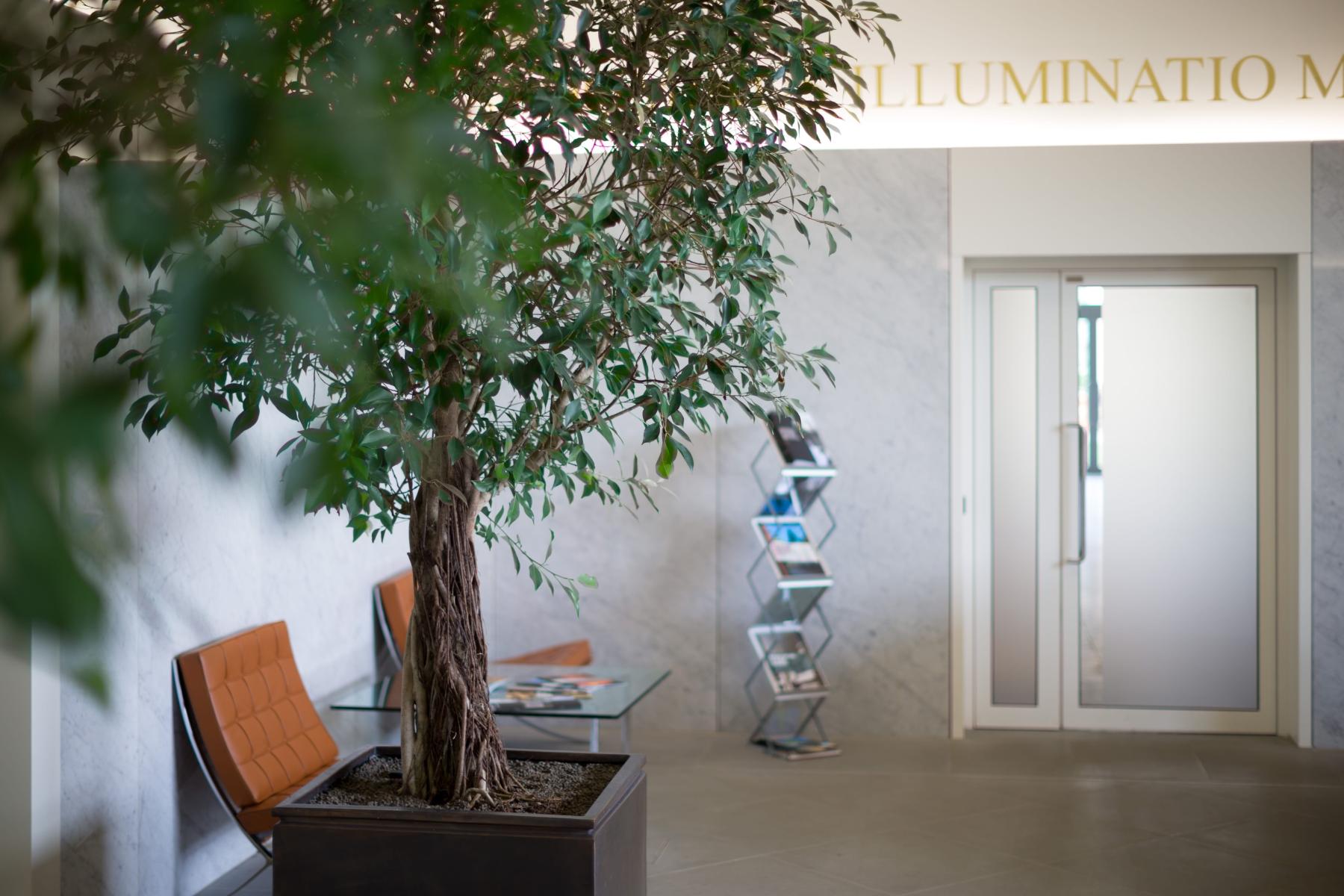 We are an independent research centre which aims to promote effective policies for the taxation of business.

The Centre undertakes and publishes multidisciplinary research into the aims, practice and consequences of taxes which affect business. Our analysis is independent of government, political party or any other vested interest.

The Centre has become the leading worldwide centre for impactful, state-of-the-art academic research in business taxation.

Professor of Economics, University of Michigan

Read the latest news from the Centre.

Sign up for our e-conference alerts to receive notifications about events.

The Centre runs many events during the year, including academic symposia and policy conferences.

We also host many smaller events, covering topical themes such as the OECD BEPS (base erosion and profit shifting) project, transfer pricing and the gig economy.

Read about our regular events.

For papers, presentations and details about past events, please email: cbtevents@sbs.ox.ac.uk

The Centre publishes academic research on a regular basis, the most prolific of which is our Working Paper series established in 2006. Our Publications page lists the types of publications that we produce and links through to them.

More details and links to all the Centre's publications

The OECD’s Global Anti-Base Erosion (GloBE) proposal was formally introduced in January 2019 and the most recent consultation document was published in November 2019. Despite being introduced as part of the debate about reforming taxes in the context of the digitalisation of the economy, the GloBE proposal is more general.

This report, written by Centre for Business Taxation Director Michael Devereux and associates, discusses a number of design options that are being considered for each of element of the proposal.

The Centre conducts cutting-edge research in economics and law and it is heavily engaged in tax policy debates and tax policy-making across the globe.

Formed in 2013 by Professor Michael Devereux, this group brings together economists and lawyers from across the world to reconsider the fundamentals of the international tax system and propose more considered reforms.

The group aims to:

In its forthcoming book, due to be published in early 2020, the group will set out in detail two reform options. One is the destination-based cash flow tax. The second is a Residual Profit Allocation by Income. In March 2019, the group posted a draft chapter setting out this option.

Find out more about the group and read the chapters.

Written by our academics, researchers and others associated with the Centre, our blog covers a variety of current topical issues on business taxation.

The Centre for Business Taxation publishes its Annual Report in the Michaelmas Term and covers the period August to July.

Our team includes internationally renowned academics and researchers who have contributed to the tax policy-making debate in the UK and globally. Alongside our staff, we also have many International Research Fellows who come from various universities and organisations across the world. All engage actively in the life and work of the Centre.

Our people
Our International Research Fellows

We welcome academic visitors to the Centre, including occasional PhD students (normally in their final year). However, we are unable to provide supervision for doctoral candidates.

If you would like to apply to visit the Centre, please complete the academic visitors form and return it with your CV and details of your planned research to: cbt@sbs.ox.ac.uk

If you wish to spend more than a month at the Centre, you must give at least one term's notice of your visit. The School levies a variable fee for visitors – contact us for more details.

The MSc in Taxation is a two-year, part-time postgraduate degree. It is taught jointly by the Law Faculty and the Centre for Business Taxation, based at Saïd Business School.

This unique combination ensures that students not only acquire a deep understanding of technical law, but also the ability to think deeply about the underlying policy considerations.