US Election 2020: a contest of opposites 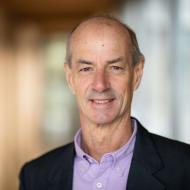 A leading authority on professional service firms (PSFs) and their impact on the global economy.

To any observer of this election, Donald Trump and Joe Biden pitch themselves as very different leaders.

The difference, both in terms of policy choices (substance) and of the way they lead (style), has made for an intriguing election, at least to anyone with an interest in leadership. Of course, we know a lot more about President Trump’s leadership than Joe Biden’s even though he has served as US Vice-President, so we have to surmise somewhat what his leadership looks like.

Conventional wisdom tends to assume political leaders have to convey two features in order to attract enough followers/votes: competence and personal likeability (or attractiveness). We might add certain character attributes or virtues, like honesty and integrity as well.

But Trump has made a fetish of defying convention during his Presidency in the way he has enacted his political leadership. For instance, he seems to care little about likeability and his decision making appears volatile and unconsidered, particularly in the way he uses social media to make policy on the hoof.

He is not a careful political strategist in the orthodox sense; his ‘vision’ of making America great again remains vague and contradictory in practice. He has preferred to say whom he is up against (the Washington insider machine) rather than elaborate how his policies actually will work; he seems more prepared to offend others rather than be a measured political diplomat; his instinct as an opportunist deal-maker infuses his mode of decision-making.

All of these characteristics are unusual in the leader of a mature democracy. Essentially, he seeks to consolidate his existing political support base rather than broadening it and he seems to thrive on character attacks upon him from opponents. The British cliché would be that he is very ‘marmite’ - you love him or hate him.

By contrast, Biden is a return to orthodoxy. Of course, he personifies the longstanding political insider whose mode of leadership is about building alliances and enacting politics as the art of the possible.

He does not have an inspiring vision so much as seek to present himself as the antidote to the Trump phenomenon: a safe pair of hands in the art of political decision-making, a competent political operator who knows his way around Washington and how to get things done.

Conventionally, he seeks to spread his political base both in terms of his policy proposals, his personal style as amiable and approachable and, of course, in his choice of Kamala Harris as his running-mate. Indeed, his capacity to attract a broad base of support was an important reason why he won his party’s nomination.

It will come as no surprise to readers that criticisms of Biden focusing on the qualities of energy (due to his age) and competence (perceived mis-steps in his public speaking) are entirely consistent with leadership theory as well.

As yet, however, we know little about his competence in the most important area of political leadership – decision-making - but we can be sure that, if elected, his style will be very different from that of President Trump.

Eight things to know about the art of virtual negotiation 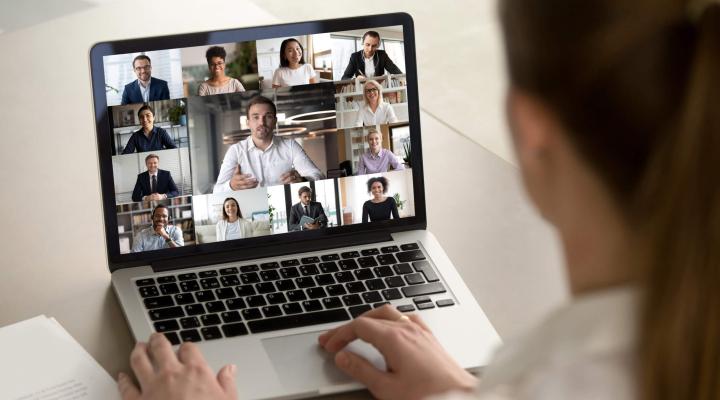 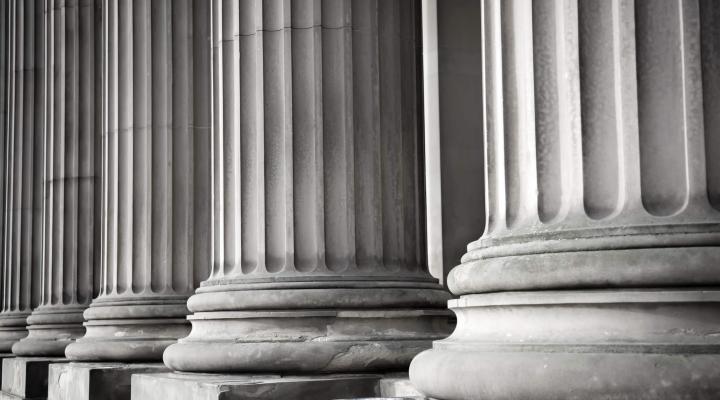 In conversation with: Dee Poon 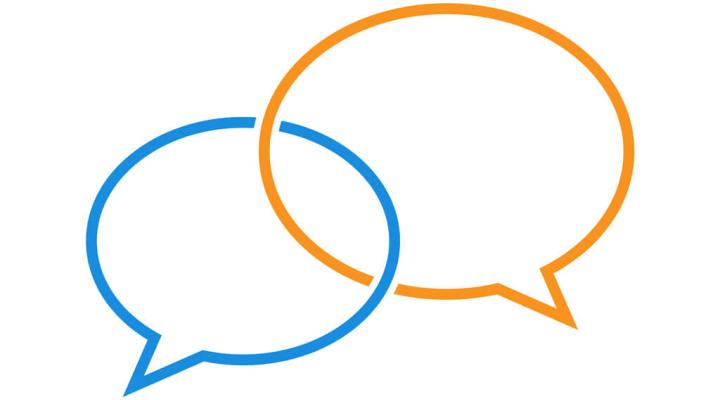 Interview
In conversation with: Dee Poon
Back to top