Writing the rule-book for AI in finance 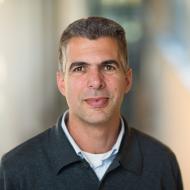 An expert on e-commerce, market design and hedge funds. His is the convenor of the Oxford Algorithmic Trading Programme.
Finance Artificial Intelligence Nir Vulkan

Finance has used artificial intelligence for a while but now the technology's role is evolving rapidly. Here are ten things you should know about it

1. AI in finance is not new

The finance sector started using intelligent algorithms several decades ago; as far back as the 1980s. At that stage they made statistical and mathematical calculations, taking out the guesswork in areas such as options pricing. What has changed, however, is that we now have much more data and much greater computing power. This can be used to train algorithms to tease out the subtle patterns and minute changes in data that humans would find very hard or expensive (in terms of manpower) to recognise. A computer can trade a model in 100 markets at the same time, or it can analyse data very quickly and make decisions every few seconds, which it will update again when new information comes.

Except in areas such as very high frequency trading – where relatively simple models are used to make thousands of deals in seconds – the main role of AI currently is to provide more knowledge that can help finance professionals make much better judgements. Algorithms can process large amounts of data at a scale that individual human beings, no matter how smart, cannot match. But they don’t have the same deep understanding of markets and human behaviour as people do: that’s why both are needed.

Algorithmic trading creates a set of rules that eliminates emotional responses to sudden market moves, or anything else that might scare or excite humans. It can be a way of disciplining yourself to trade only when the right opportunity presents itself. For example, some algorithms trade what is known as 'momentum'. They identify strong market moves and then they speculate that it will take some time before the ‘wave’ breaks. That means they can take the correct position and wait until another mathematical indicator signals that the wave is about to come down.

4. New and surprising data sources are coming into play

The remit of data acquisition is expanding beyond the financial sphere as people notice that, for example, there may be relationships (even if weak) between sentiments on social media and stock prices. Algorithms can be used to spot patterns and correlations in disparate datasets that can indicate directions in which the markets might travel. These indicators are then used to propose potential trade options to people who can implement them live in markets.

Following the financial crash in 2008-9, the UK regulator, the Financial Conduct Authority (FCA), was given a new brief to make the City of London competitive. The FCA interpreted that as a licence to work with a variety of new startups and to allow different types of transactions. As a result, many companies are now experimenting with AI in areas that are outside traditional banking practice, such as peer-to-peer lending.

6. Money is being made available to individuals and small businesses

Risk is often based on asymmetric information. For example, if someone applies for a loan they may be certain that they have the income and the will to pay it back. But the bank does not have the same knowledge and certainty, which is why young adults and people new to a country are assessed as bad risks and offered high interest rates. AI, however, can use and analyse data to build models for a variety of different types of people, creating opportunities around borrowing, lending, and measuring risk – making money available to more people on better terms.

7. The use of personal data continues to be problematic
A major insurance company was forced to scrap plans to use AI to analyse the social media posts of car owners to build personality profiles and use that information to set the price of their insurance. In theory, the plan could have helped conscientious younger drivers, for example, who often pay high premiums based solely on their age. However, using social media in this way also breached privacy rules. Companies must think carefully about how they use data.

8. Algorithms are fast – but sometimes too fast

There can be problems also with the speed at which algorithms make calculations. Catastrophic changes in prices – leading to flash crashes – can happen so quickly that human intervention can be too late.

9. Algorithms don’t know what to do if something unusual happens
Algorithms are trained on very large datasets. Even so, things can happen that are outside that data. At best, the algorithm will effectively say ‘I don’t know what to do about this’; at worst it will confidently make a prediction based on no evidence – and that could be disastrous.

10. We still need to know more

We need to understand how algorithms can deal with unusual events. AI systems work by building models and making predictions based on past data. They do not necessarily understand the emergent dynamics of complex systems, such as finance. This is why people within the sector are still taking things slowly and, particularly in financial trading, trying to ensure that risk-management systems are built in. There is currently relatively little regulation and a lot of innovation in this field. It is exciting, but sooner or later there will be a need for regulators to intervene and take stock, to understand what the new risks are and regulate to mitigate them.

Find out about the Oxford Algorithmic Trading Programme, led by Professor Nir Vulkan and developed from research in collaboration with the Oxford MAN Institute for Quantitative Finance.

An expert on e-commerce, market design and hedge funds. His is the convenor of the Oxford Algorithmic Trading Programme.

Predictions for the media in 2021: An Unreal Engine 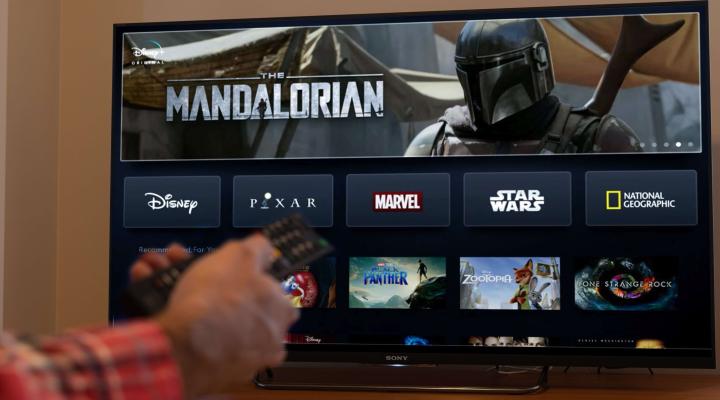 Expert comment
Alex Connock
Predictions for the media in 2021: An Unreal Engine

Predictions for the media in 2021: How to train your algorithm 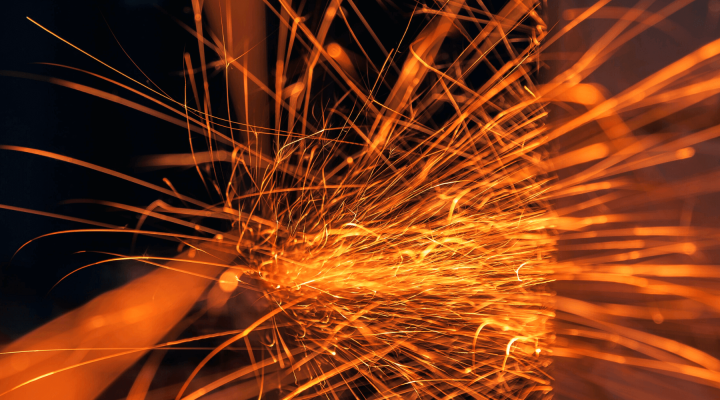 Expert comment
Alex Connock
Predictions for the media in 2021: How to train your algorithm

Peter Tufano
Anthro-Vision: How anthropology can explain business and life
Michael Smets
After Covid, what’s the point of offices?
Thomas Hellmann
Be careful what you wish for: women and crowdfunding
Back to top