Be careful what you wish for: women and crowdfunding 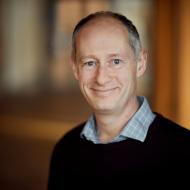 Ilona Mostipan and Nir Vulkan contributed to this article.

Even though one in three of all entrepreneurs in the UK are female, women-led companies still account for a small portion of deal flow and overall volume invested.

Less than one per cent of venture capital funds in the UK go to start-ups run entirely by women, UK government-commissioned research has found.

It’s a similar picture elsewhere. In 2017, US-based start-ups founded exclusively by women entrepreneurs received roughly 2% of overall venture investment by value. This figure was 11% in the EU, whereas in Israel women-led companies secured 28.3% of overall venture capital (VC) invested that year, and 21.6% of all volume.

While it remains difficult to disentangle the underlying reasons why women lose out on VC funding, our research sought to do so by specifically asking if there indeed was a bias driven by the entrepreneurs or investors who are often male.

What we found by studying data from equity crowdfunding was that female teams set lower fundraising goals, and end up raising significantly less.

Uniquely, we also discovered another harder to detect factor can contribute to the funding gap. We found women are not only getting less because of gender bias, but because they ask for less. Yet our research suggests that they do not necessarily want less money than male counterparts.

Our research was based on data from equity crowd funding site SEEDRS from 2012 to 2017. We conducted a series of studies to probe how women founders could unconsciously sabotage their own chances of raising investment funds.

Guided by a simple theory of optimal fundraising, we find that assortative matching (where investors prefer to invest in their own gender) can explain some but not all of the reason for the female funding gap. One interesting finding from our research is that female start-ups wait longer before closing their campaigns, suggesting that they want to raise more than they originally asked for.

Our findings prove crucial insight for women start-up founder teams as equity Crowdfunding is becoming a more important way for new businesses to raise funds. However, as the industry matures, questions are being asked about the overall effectiveness of this new medium. Our study suggests women-led start-ups especially need to be aware of the pitfalls of seeking investment from this new medium.

How then can we break the cycle of female start-up founders raising less money than their counterparts?

1) The first suggestion that arises from our research is that women empower themselves with this knowledge: data on equity crowdfunding indicates that on average they are asking for less funds than all-male and mixed-gender teams. Data suggests it is time for women entrepreneurs to think bigger in terms of their funding demands.

2) Another important question female founder teams can also ask themselves is why they may be asking for less than all-male or mixed-gender teams. Is this mainly driven by expectations of what they think they can get (rightly or wrongly), or do other factors also influence this behaviour?

For us academics who are committed to parsing the reasons behind funding shortfalls for women-led ventures, future research may do well to tackle the question of how fundraising strategies are related to the ultimate success of the company in terms of exit and returns.

How should startups respond to Covid-19? Lessons from CDL Recovery 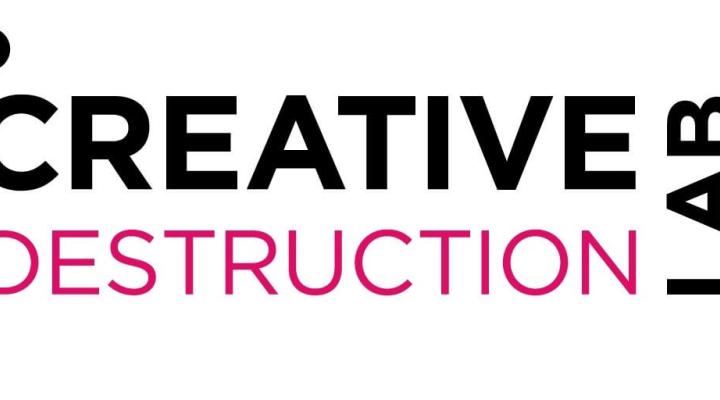 Blog
Thomas Hellmann
How should startups respond to Covid-19? Lessons from CDL Recovery 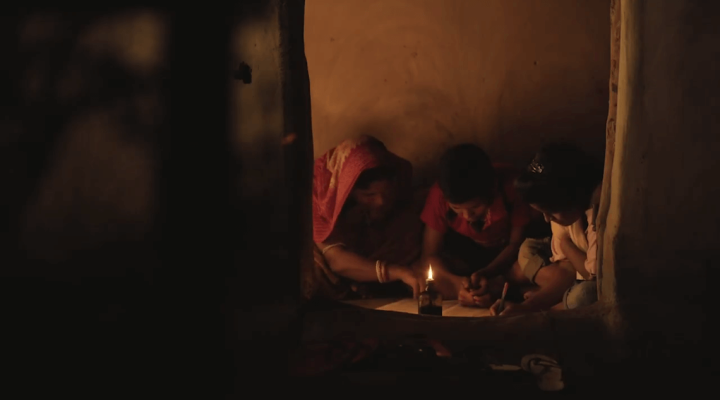 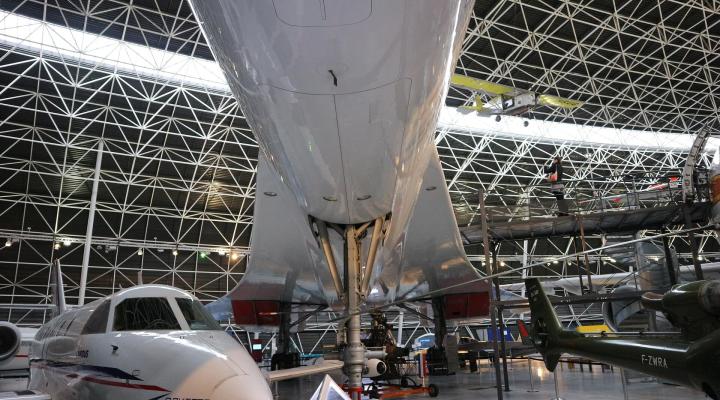