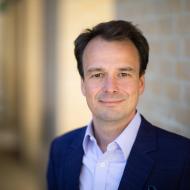 Alexander's research focuses on the challenges of managing projects, not only in the field of IT but also in hard and soft infrastructure, energy, mega events and organisational change.
Major Programmes Bent Flyvbjerg

The allure of the Olympics has faded in recent years as more and more cities have concluded that they are a financial disaster.

The Los Angeles games of 1984 are still the only ones to have turned a profit, while Sochi holds the dubious record for being the most expensive in history.

New University of Oxford research reveals the causes of the consistently spiraling cost overruns associated with the Olympic Games. We conclude that cities should avoid hosting them altogether.

The International Olympics Committee, the governing body for the games,  is in deep trouble. Its brand and product - the world’s biggest sporting event - are deeply damaged.

It does not have to be like this. The IOC, however, seems to be at a loss regarding how to fix the problems. The IOC’s Agenda 2020 and the Knowledge Transfer Programme brought in changes to get the costs of the games under control. Our findings show that both have failed.

Tokyo is now wrestling with the impact of postponing its event to 2021, which might make it the most expensive summer Games yet.

Our study has established that all Olympic Games experienced high cost overrun, averaging 172%. Our new findings suggest that for the Games, there is a ‘regression to the tail’ - with overruns for individual Games so variable that the expected overspend for host nations stretch into infinity.

Deep disasters such as earthquakes, tsunamis, pandemics, and wars tend to follow this type of risk distribution.

The Olympics are a megaproject like no other.  For hosts, there is no option to reverse their decision, no chance to control costs by trading budget against schedule or scope and a legal obligation to cover all costs.

Meanwhile, the International Olympic Committee (IOC) incurs no costs itself, no matter how much the project may overrun.

After Beijing, which came in just over budget, many Olympic supporters liked to see cost overruns as a thing of the past. This is not true.

Our data also show that the expenses of hosting the Olympics are ever increasing; we are now seeing costs of double-digit billions.

The IOC’s Agenda 2020 claims to have identified $1bn-$2bn in cost savings for each Games. Our data show that this is hardly a drop in the ocean.

The idea that learning from previous games (the Olympic Games Knowledge Management Program), which started with Sydney 2000, would remove the pain from hosting is thoroughly disproven. In this sense, the knowledge program has failed.

We have six solutions to save future Olympic hosts from cost overruns:

The high average cost overrun for the Games, combined with the existence of extreme values, should be cause for caution for anyone considering hosting the Games. Such overrun may have fiscal implications for host cities for decades to come.

Alexander's research focuses on the challenges of managing projects, not only in the field of IT but also in hard and soft infrastructure, energy, mega events and organisational change. 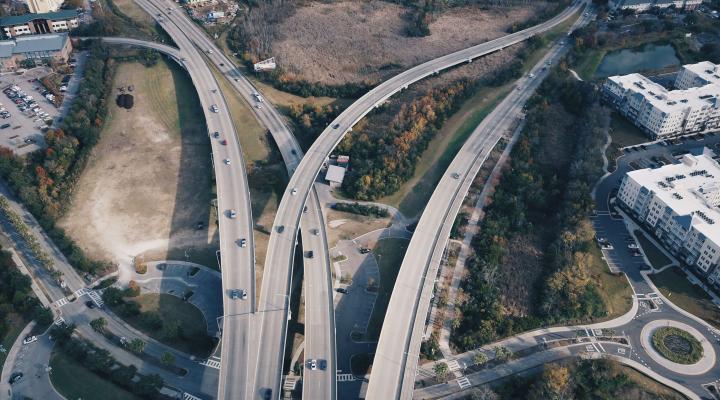 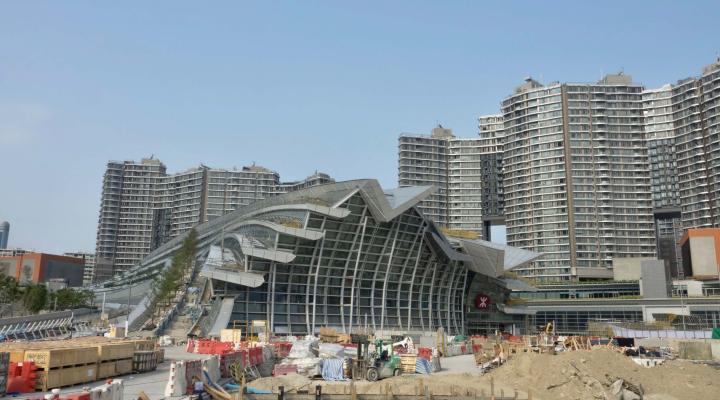 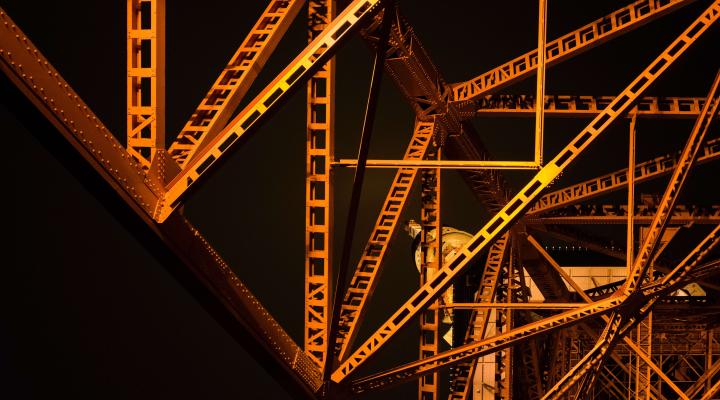 Expert comment
Bent Flyvbjerg
Why Megaprojects systemically fail - and what can be done about it?