My reflections on the first term of the Oxford MBA 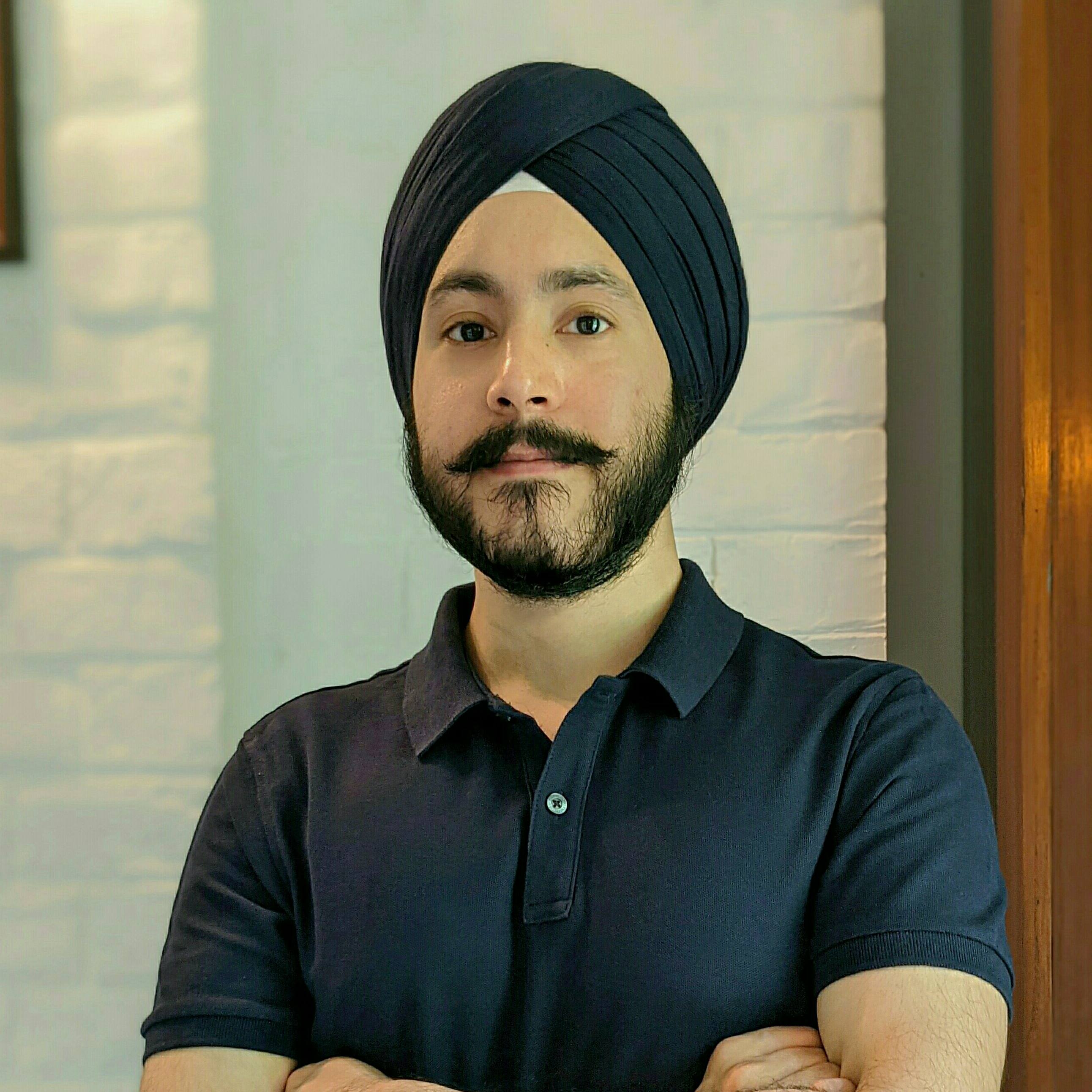 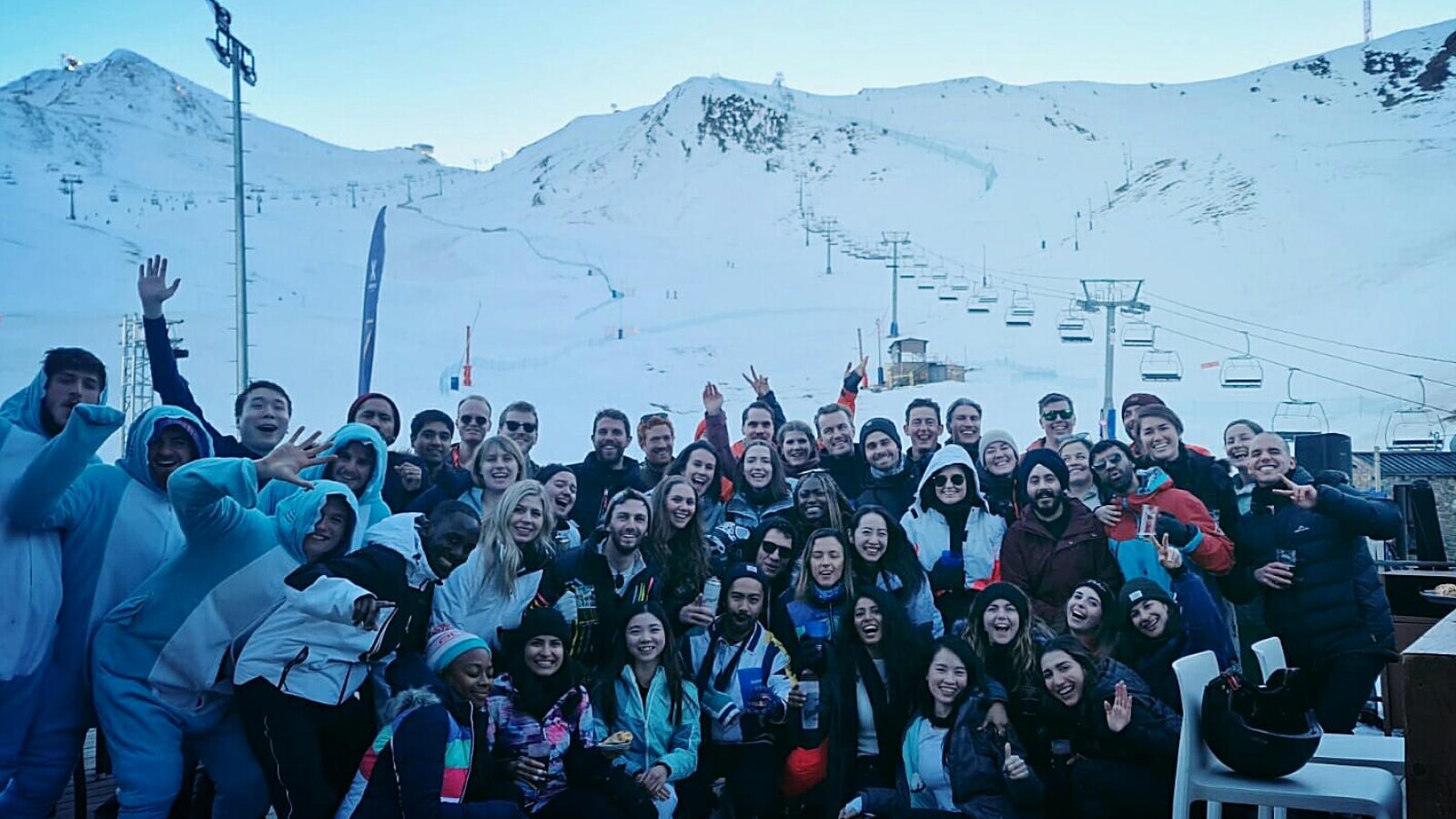 We’re two weeks into Hilary term (the 2nd term here at Oxford) and it feels great to be back after an amazing winter break. During the holidays, I went for a skiing trip to Andorra for a week along with 60 MBA classmates (yes you heard that right! 60 of us!). Skiing was not the only experience I came back with as I got an opportunity to learn about my fellow classmates, some of whom I hadn't interacted with much before. During the winter break I also had the chance to reflect on the first three months of the MBA program and this is my humble attempt to summarize my numerous highly enriching experiences during an action-packed term in the Oxford MBA.

During Launch Week (a two-week induction period in September) I got together with four like-minded classmates to participate in the INSEAD Product Games, a product competition organized annually by INSEAD. This year’s challenge was to create a product using NFT technology to address any of the Sustainable Development Goals of the United Nations. It was such a great way to start the MBA experience as I not only learnt a lot about an emerging technology and its real-world applications but also about new and innovative ways of problem-solving with a highly diverse team.

In October, when Michaelmas term officially started, I got together with a few fellow Fintech enthusiasts – Silvia, Prafull, Tejaswini, and Fredrik – to found the Fintech Club. It was in June 2022, three months before the MBA program began, when the five of us who have a keen interest in Fintech came together to discuss everything Fintech and the opportunities to enhance our knowledge about the industry during the MBA at Oxford. Our multiple calls and discussions led to us deciding that we would create a much needed Fintech Club at Oxford. So in October when the business school held club elections, we pitched the creation of a Fintech Club and received the most votes out of all the clubs that participated in the elections! Since then we’ve organized interactive sessions focusing on various topics within fintech with Open Banking Excellence, FT Partners and Stride VC, which have been extremely well received by all attendees. We’ve got big plans for this term!

In November I joined the Oxford Seed Fund, a student-led venture capital firm that lives in the Entrepreneurship Centre at Saïd Business School, to tap into the entrepreneurship and innovation ecosystem within Oxford. Working for early-stage technology start-ups for the past eight years and having developed a deep-rooted passion for the start-up ecosystem, I feel that this is an incredible opportunity to be a part of a select international team of entrepreneurs, investors, and industry specialists to get some hands-on experience of early-stage VC investing. As a member of the fund, I’ve had the opportunity to attend masterclasses led by partners of some of the top VC firms in the UK that has provided me with a lot of invaluable insights on various aspects of venture capital investing.

Last term was a great introduction to how the Oxford MBA is so unique. I realised that Saïd Business School being part of the wider University of Oxford has many benefits and that the Oxford MBA life is very different than that of any other university. I was officially matriculated into the University of Oxford in October, a tradition that has been carried out for hundreds of years where all students wear the same Oxford uniform and are formally inducted into the university in the Sheldonian Theatre, one of the most classically inspired and important buildings in Oxford. During the term, I always looked forward to formal dinners! For context, formal dinners are these delicious Hogwarts style three-course meals served in these old dining halls that are hundreds of years old and everyone wears a suit and the traditional Oxford gown! It’s quite a surreal experience every time. Other Oxford things included punting on the river Cherwell that pulled me out of the library on many a sunny Sunday, and trying my hand at rowing, the most popular sporting tradition at Oxford! One of the best experiences last term was getting the chance to meet the inspiring Nobel laureate Malala Yousafzai at the Oxford Union and listen to her talk about her life and her current work for the women of Iran. Such an experience would only be possible at the Oxford Union, one of the most prestigious private students' societies in the world where every year distinguished speakers from different disciplines are invited to talk.

Last term was validation that choosing to pursue the Oxford MBA was one of the best decisions of my life and I’m looking forward to many more experiences here at Oxford that will last me a lifetime! 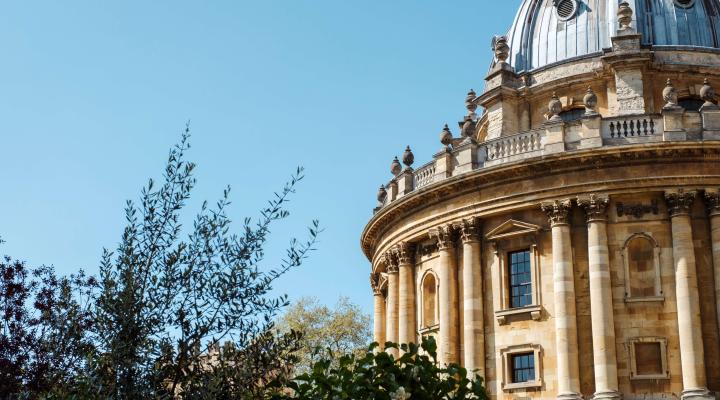 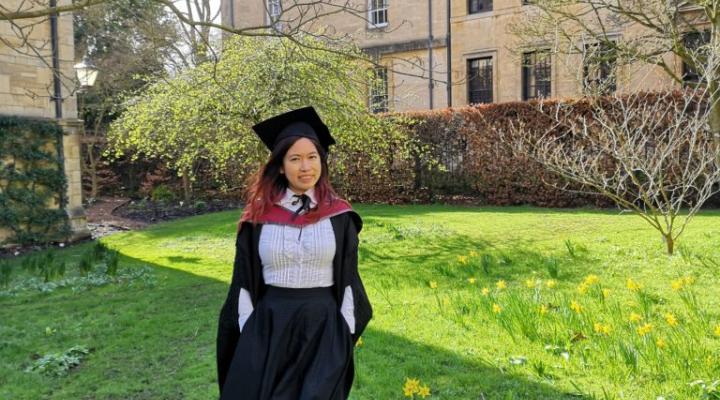 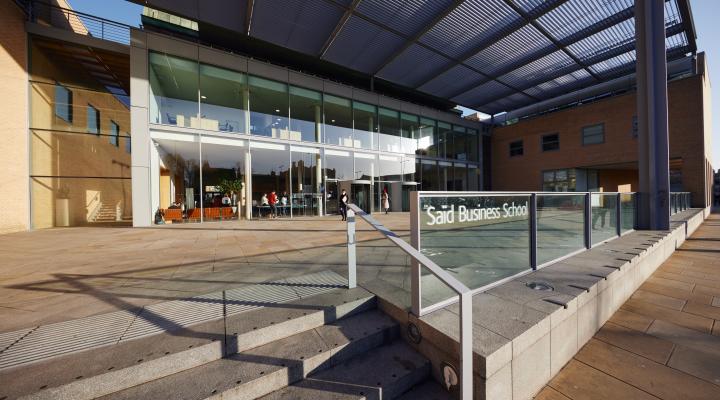 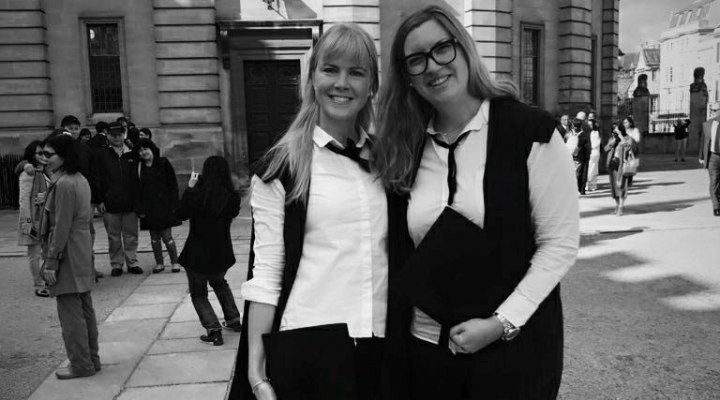 Anna Nilsson
Back to top