There will never be life after Oxford 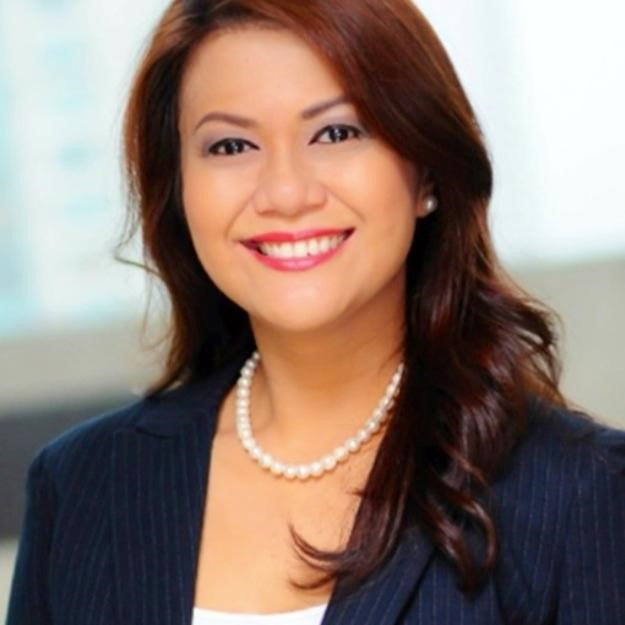 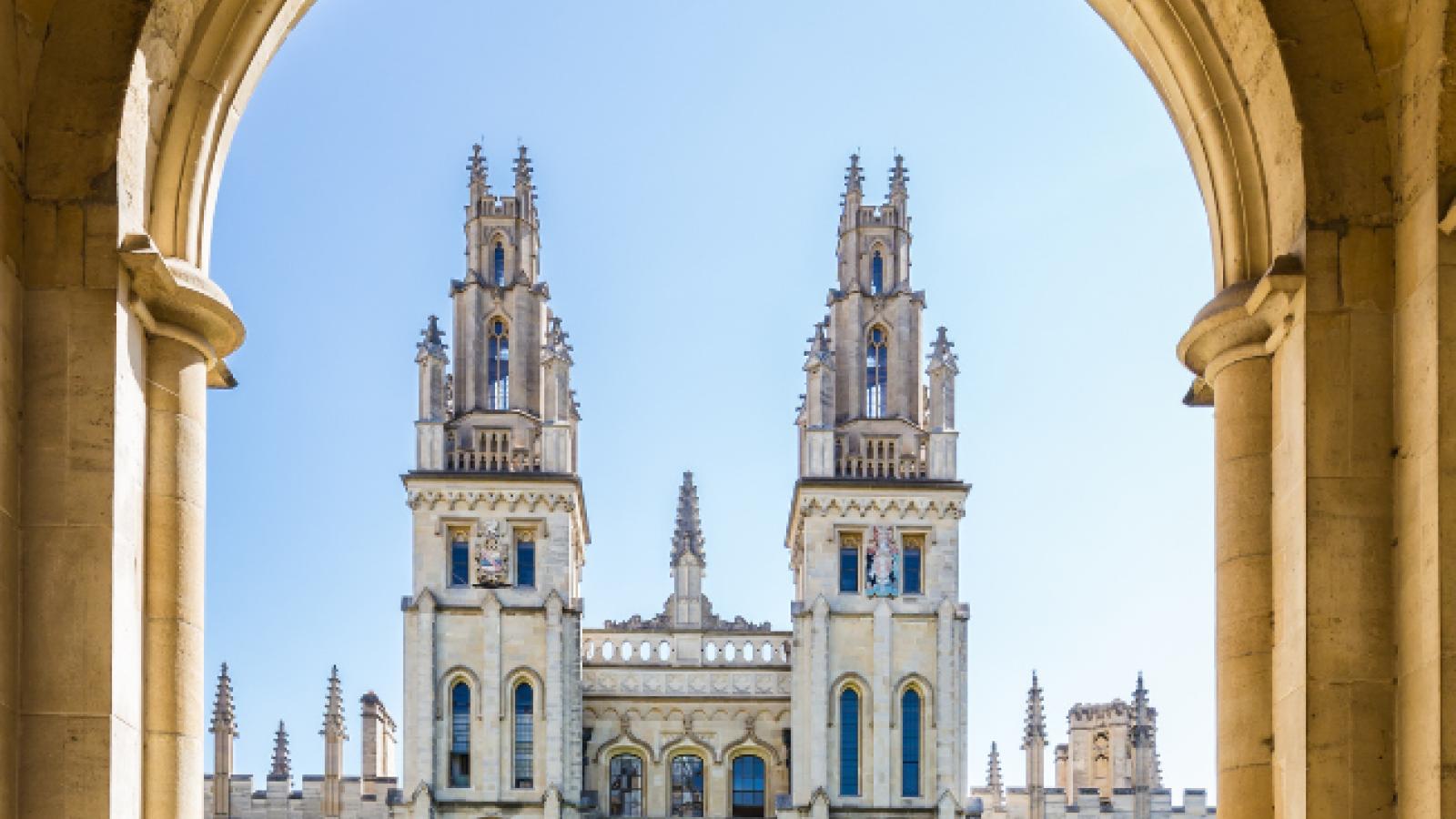 The idea of studying at Oxford came to me at a relatively difficult time in my personal life. As a solo mother for 13 years by that time, I was focused on rebuilding my life after a major heartache, building a business that I loved and was passionate about, and creating a positive impact on others, which gave me a sense of purpose and meaning.

Before 2017, Oxford was just a place to me. A prestigious educational institution, a hallmark of worldly knowledge, and a big dream for many. It was a separate entity to me.

When I began studying the Executive Diploma in Global Business in 2017, everything changed. Oxford became a stepping stone. It was my passport to my next stage. It was an exciting challenge, a life-changing feat, and a bridge to something new – ambiguous then as I wasn’t sure what yet. Oxford became a catalyst for my transformation.

Today, Oxford represents a platform to see and understand who I am, what my purpose is, and what my relationship is to the world. It is a palpable, visceral extension of my being. I breathe, live and long for it every day of my life. It is now a huge part of me.

This is not only because Oxford is a majestic place and a world-class institution, but also because it was a dream come true. One that gave me access to endless possibilities. One that made the whole wide world much smaller to me in a wonderful way.

Ask any Oxonian to describe the Oxford experience and they could talk for hours about how incredible it is to have your name next to other famous people throughout history. To literally walk in their footsteps along the winding streets. To sit where they sat in the Oxford Union. They’ll talk about the lifetime friendships they have made, the unforgettable dinners in ancient Oxford colleges and the thought-provoking discussions on real-world issues. One of my classmates once went so far as to say that our classes were even more engaging and exciting than the sessions he has attended at the United Nations!

In my experience, studying for and achieving an Oxford Executive Diploma will always be more than just credentials on LinkedIn. It is more than just a goal you achieve, but rather a strong and stable bridge that connects you to yourself on a much deeper level.

Once you’ve studied an Executive Diploma, there will never be a life after Oxford. No matter what you do, wherever you go, or whatever your circumstances, it will always be with you. There is only life with Oxford. 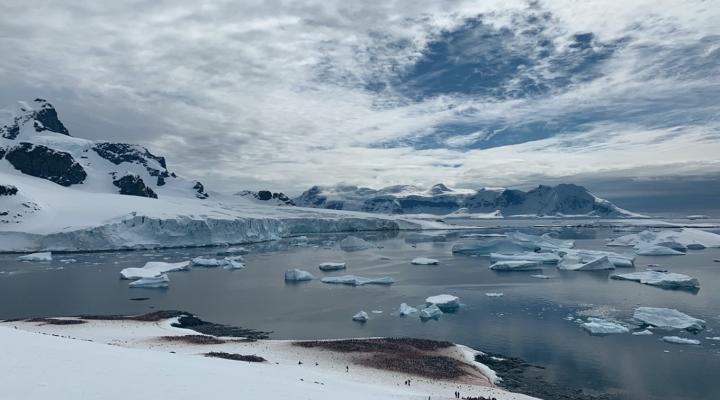 Five insights from a student of the diploma in global business 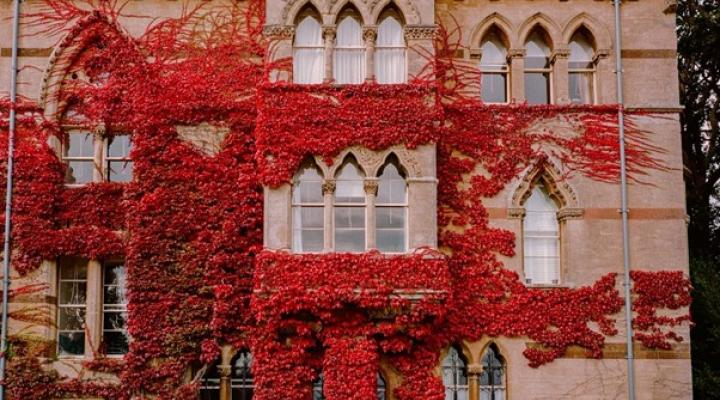 From access to justice to global business: experiencing a new mindset in Oxford 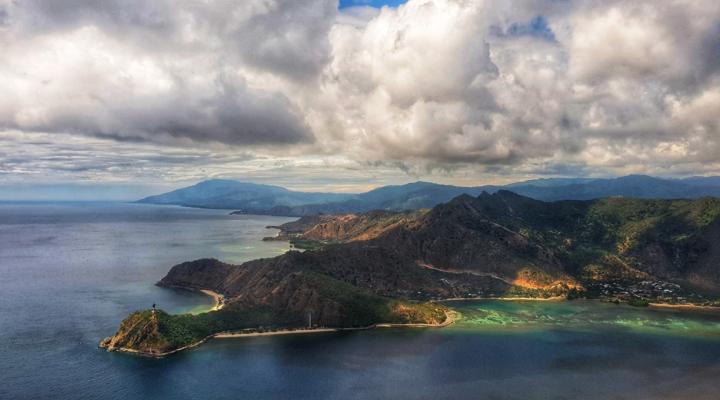 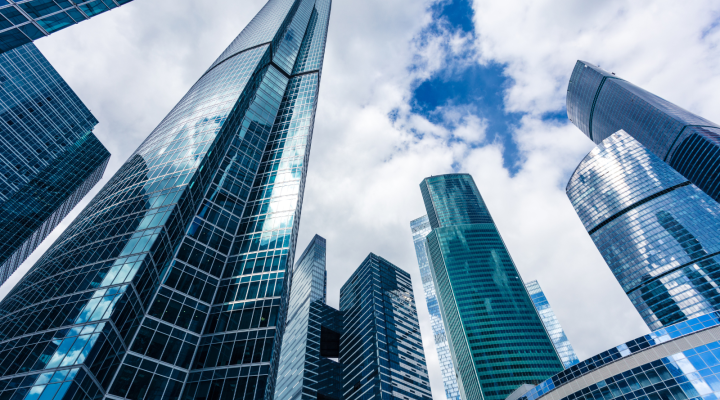 Jodi West
Back to top