Debating at the Oxford Union Club 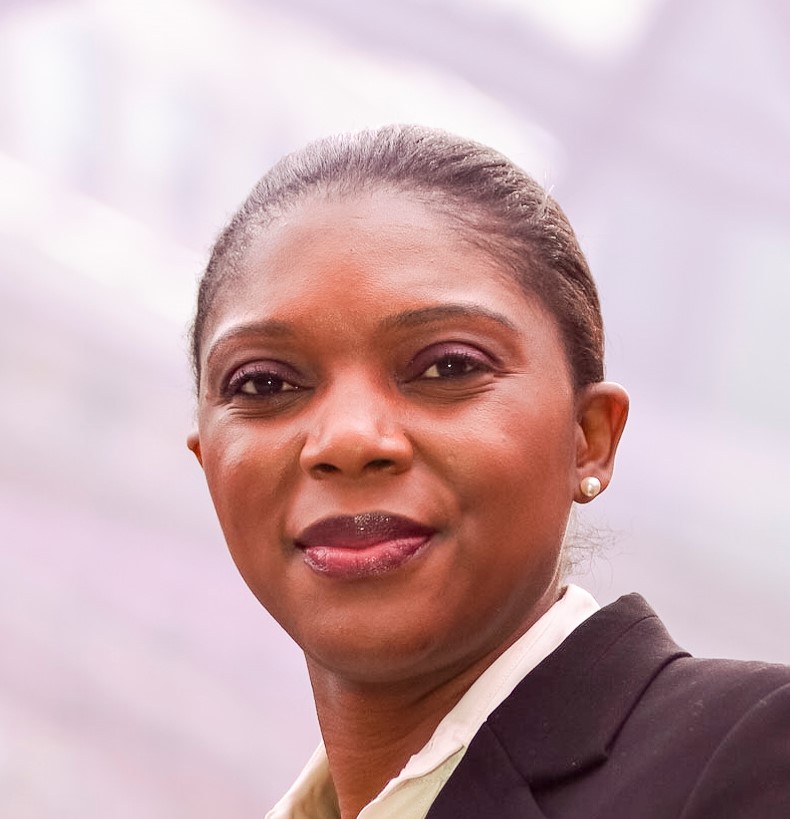 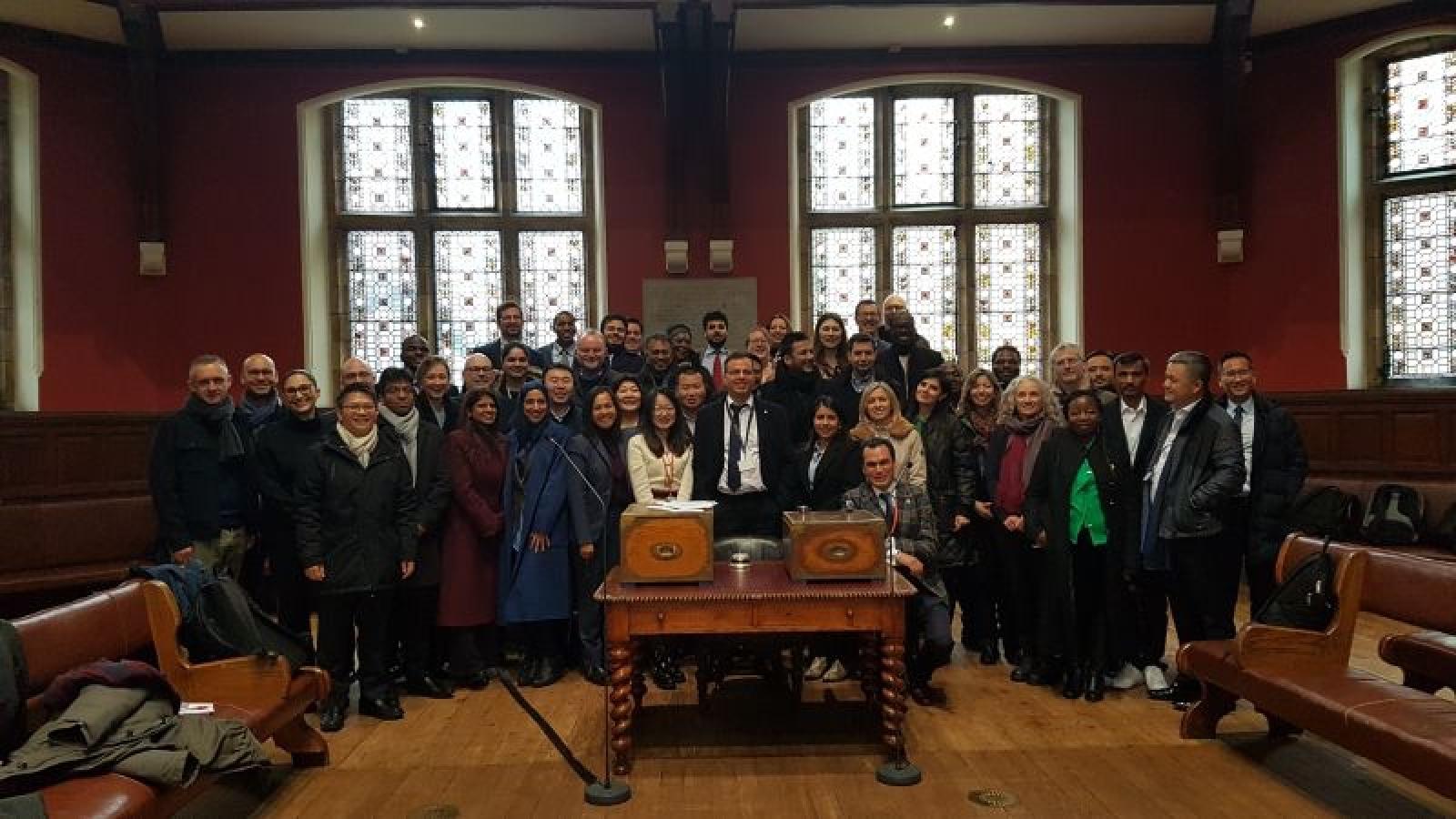 It’s Tuesday, November 30th, 2022. I’ve just landed at London Heathrow after what I’ve come to call my favorite commute in the world: the flight between New York’s JFK and London Heathrow airports. Why is this route my favorite? After a full working day in New York, one can board a plane and land in London early enough to tackle another full day of work, taking advantage of the time difference. But this time, I’m not commuting between JP Morgan’s New York and London offices but to Module 7: Managing Performance, part of the MSc in Major Programme Management at Saïd Business School, University of Oxford.

After settling down on the National Express bus from Heathrow to Oxford, I call my mom in Cameroon. Since I began working on my fintech project to transform financial services in Central Africa, mom has become a keen researcher in the fintech space. She picks up the phone, and after an initial greeting, gets right into it. This time we’re talking about blockchain technology. She tells me she was listening to a Nigerian fintech entrepreneur explain blockchain technology and its ability to transform sectors. I’m a bit taken aback. After all, she came to hear me speak in Dubai! I spoke about fintech while my co-presenter spoke extensively about cryptocurrencies and their abilities to improve cross-border payments. After blockchain, we get into the latest news in the fintech space and start discussing FTX. She wants to understand why FTX collapsed and needs reassurance that my fintech initiative won’t squander people’s savings. Choosing my words carefully, I tried to explain the reasons for the FTX meltdown, going back in time and using the example of the Dutch Tulip bubble of the mid-1600s. I explained how over-speculation and a lack of regulation can create euphoria in any financial market. We discussed the differences between investments like stocks and cryptos. Stocks can collapse even in a highly regulated environment, as was the case during the 2008 financial crisis that took down Lehman Brothers and many other financial institutions. But at least many U.S. banks offer deposit guarantees up to certain amounts, and in the event of a financial crisis, central banks can intervene by acting as lenders of last resort. With cryptocurrencies, some of their attractions are the reasons for their downfall. As unregulated financial products, they are highly speculative and have no lender of last resort.

In her typical style, mom asked a ton of questions. I concluded by reassuring her that I wasn’t discounting all forms of crypto, just tokens that are backed by nothing. At this point in the conversation, I also remembered to add a disclaimer. (Had mom been a lawyer, she would have been an excellent prosecution lawyer.) I stressed that there are two schools of thought on Wall Street: those who think Bitcoin will reach USD 1 million by 2030, and the other camp, led by Warren Buffett, who has publicly said that if someone invited him to buy all the cryptocurrencies in the world for $25, he wouldn’t. Those views are also held by Jamie Dimon, who, although is an advocate for blockchain and smart contracts, despises crypto. Only time will tell who was right and who was wrong.

Before I know it, the bus is pulling into the Central Bus Station at Gloucester Green in Oxford. I get off and wheel my suitcase case straight to the classroom at Saïd Business school. I’m excited to see my classmates, who have flown in from all four corners of the globe, and look forward to our interactions over the next few days with our brilliant professors and faculty members.

The module kicks off with an introduction to leadership and coaching with Professor Sue Dopson. I’ve always been a keen student of leadership, so I’m happy to discover and learn its many aspects, from organizational design to power and influence at work, with Chris Moos. Although I thoroughly enjoy all of the sessions, the debate at the Oxford Union – which has been promoting free speech since 1823 – is truly memorable. We have four debates with eight teams of eight or nine members: four propositions and four oppositions. The following topics were debated:

One must experience the Oxford Union debate style to understand how it models the Westminster debates and why most UK prime ministers are Oxonians. Almost all of those prime ministers have debated in the Union Hall, as have some of the world’s most influential leaders.

To prepare for our debate, we learned a few tricks and techniques such as:

I once heard a joke: one day, former UK prime minister David Cameron (Brasenose College) was strolling the streets of New York City with Mayor Michael Bloomberg. A passerby came over and shook Cameron’s hand and said, 'Great show man, I love your show!' referring to Prime Minister’s Questions on BBC or Parliament Live TV. On this cold day of December 1st, 2022, in Oxford at the Oxford Union Club, it seems all of my debating classmates have transformed themselves into some version of a UK prime minister. Each is vigorously arguing his or her side of the motion and using tricks and tactics to win the debate. From taking off jackets and loosening ties, quoting wisdom from grandparents and fairy tales from 5-year-old daughters and nieces, to using vivid imagery like a scene at a funeral, or even quoting lyrics from Michael Jackson’s ‘Man in the Mirror’ to either propose or oppose a motion. What a performance!

People often ask me what it’s like to pursue an executive degree in Oxford. My answer is always: 'It is challenging, rewarding, and fun'. Yes, there’s much to learn in and outside of the classroom, yet we have a great time in the process. The reward is not just the degree itself, but the fact that your thinking has been transformed. You look at things differently and challenge yourself to strive higher and higher in everything you do. Perhaps this is because you know that Oxford has been educating leaders for over 800 years. When you leave Oxford, you’re expected to be a leader – and to act like one.

Events in Minneapolis… and across the globe 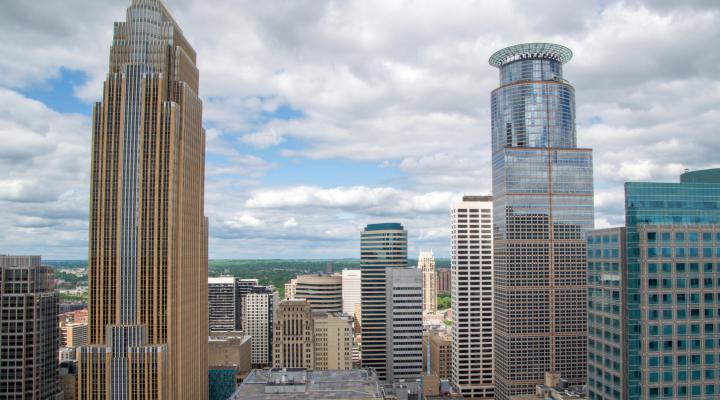 United by Covid-19 in unanticipated ways 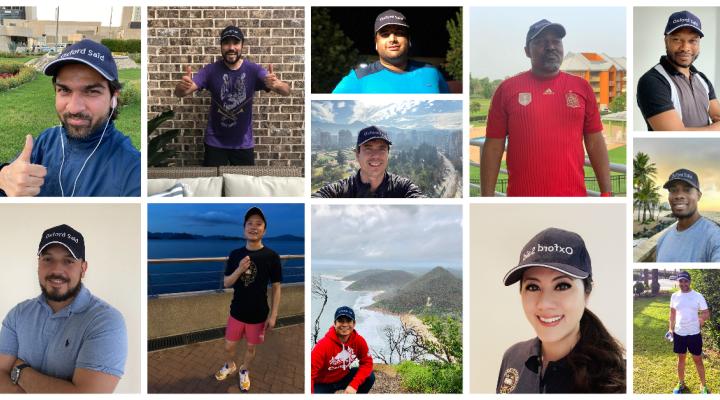 To the Oxford MSc Major Programme Management class of 2020 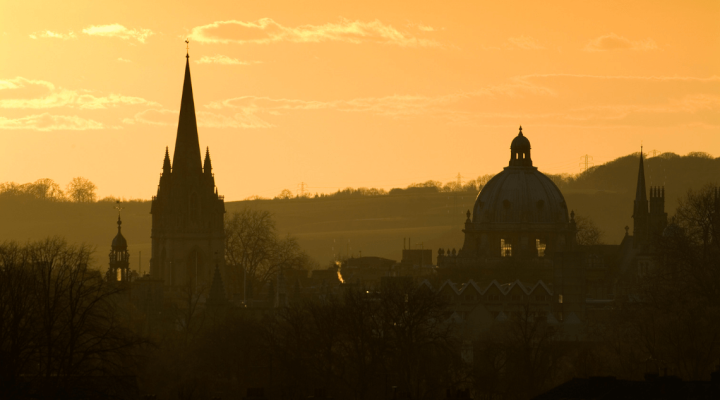 Cultivating our experience around the world, together 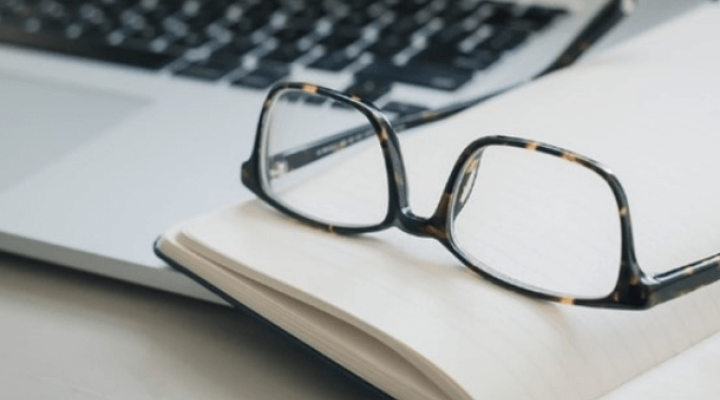 Carolyn Moore
Back to top