What negotiators can learn from Bosnia and Brexit 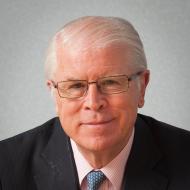 An experienced practitioner and teacher on all aspects of negotiation, Cullen has taught on various programmes at Saïd Business School. He is also a visiting professor at the Guanghua School of Management, Peking University, China.
Tim Cullen Negotiation Brexit UN NATO European Union

A masterclass in how to negotiate – and how not to

If you want to become a better negotiator, studying the successes and failures of past negotiations is an excellent place to start.

Tim Cullen, Founder of the Oxford Programme on Negotiation at Saïd Business School, offers his takeaways from two very different negotiations on the world stage. Here, we explore his perspective on case studies from Bosnia and Brexit.

Following the breakup of Yugoslavia, Bosnia was a nation caught up in intense nationalism, genocide and war. Negotiations between opposing local political leaders had been ongoing, but all had failed.

To end the stalemate, the US brought in Richard Holbrooke, an experienced American diplomat with a reputation as a tough negotiator. Through a series of bold moves, he led the negotiations that eventually brought peace to the region with the 1995 Dayton Agreement.

Cullen notes that there are three main lessons to learn from Holbrooke’s success:

‘If you enter a negotiation that’s already underway, try to reframe it to your advantage’, advises Cullen. Holbrooke identified that these talks were going nowhere as long as Radovan Karadžić and Ratko Mladić – the political and military leaders of the Bosnian-Serbs, and both indicted war criminals – were involved. So, he immediately disenfranchised them in order to deal solely with Serbian President Slobodan Milošević.

Make the threat of force credible

Until now, the UN and NATO had responded to killings with small-scale attacks on mortar sites – little more than a slap on the wrist for the perpetrators. It was only when Holbrooke’s strategy initiated the substantial bombing of strategic Serbian infrastructure that, as Cullen puts it, ‘the idle threat became taken seriously’ and Milošević came to the negotiating table.

Earlier talks in Geneva had played into Milošević’s comfort zone, where media leaks and public posturing hindered progress. Holbrooke responded by holding the final negotiations on a US airbase in Dayton, Ohio. This neutral venue allowed delegates to stay in security and comfort, without being able to play out their positions in the news media, while allowing the US to send strong subliminal messages. It was no accident that  Milošević’s table at a dinner at the Air Force museum on the base was placed beneath the wing of a B-52 bomber aircraft.

Just as previous negotiations can offer valuable lessons in how to do it, they can also provide a masterclass in how not to do it. In Cullen’s view, the UK’s exit from the EU is a fine example of the latter.

He believes that, in the early stages of the Brexit negotiations, UK politicians ignored three rules of negotiation to their own detriment.

Agree on ground rules with the other side

‘It was a mistake for the UK to agree to a phased approach’, says Cullen. ‘So much negotiation time was wasted while the parties first settled on how much the UK should pay the EU to leave. One of the things we teach on the Oxford Programme on Negotiation is to keep things in play for as long as you can so that you can continue to make beneficial trades.’

Do not declare ‘red lines’

Red lines – those that ‘cannot be crossed’ – are a form of threat. Theresa May declared one when she asserted that the UK would not have jurisdiction from the European Court of Justice. ‘The trouble is, these lines will usually be crossed’ says Cullen. ‘If you don’t follow through, you lose credibility.’ It is a tactic best avoided.

Do not make unrealistic promises

Proponents of a hard Brexit sold the dream that, by severing trade ties with the EU, the UK would be free to make excellent, new trade deals. But what many people don’t know is that the recent, comparable deal with Canada took seven years to negotiate and contains as many pages as the complete works of Shakespeare and the Bible, combined. ‘It’s tempting to promise wonderful things’, says Cullen. ‘But if you are unable to deliver, it’s self-defeating.’

Leading with empathy in the pandemic 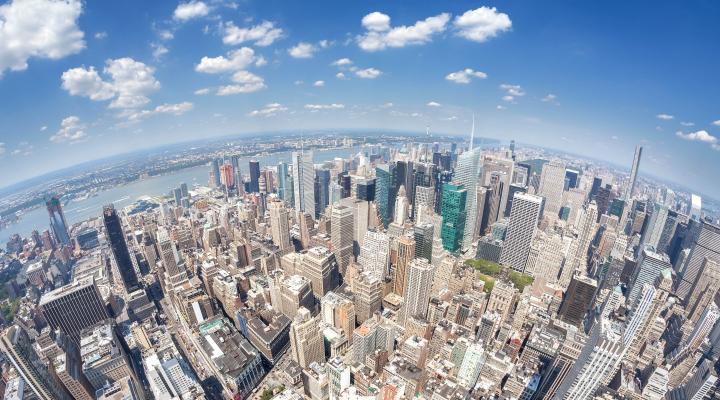 Blog
Joana Probert
Leading with empathy in the pandemic

Corporate activism and the struggle of the modern CEO 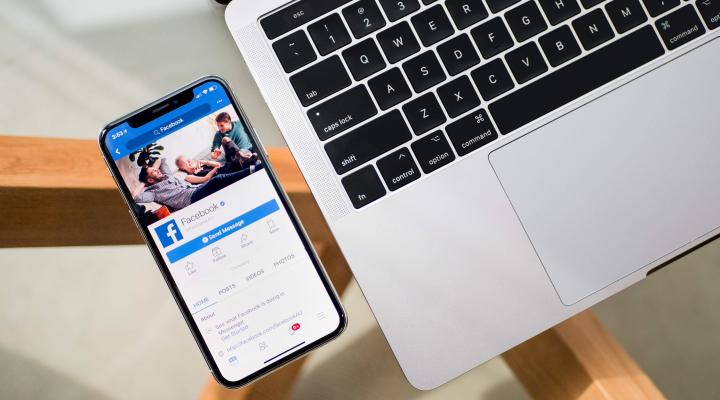 Leadership lessons from Plato’s The Republic 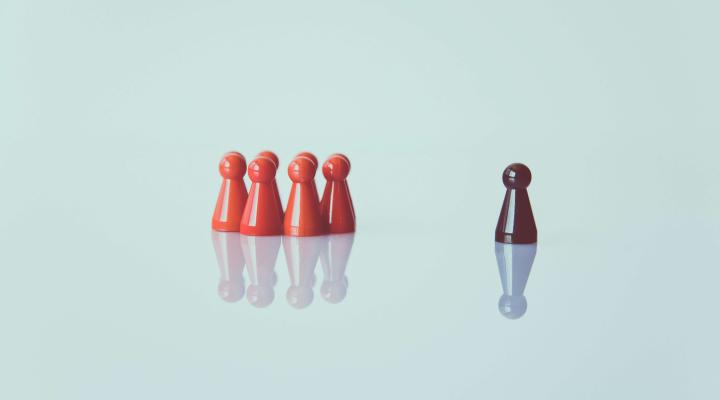