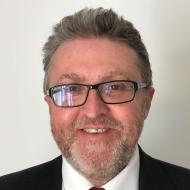 Paul is also the Programme Director of the Oxford Programme on Negotiation.
Negotiation Covid-19 Paul Fisher

I had my vaccination last week as the UK hit the 31.4 million mark for first doses and 5.2 million for second doses.

Yet, the optimistic atmosphere felt in the UK around the vaccine rollout is not shared across the channel, where a much smaller percentage of the EU population has been vaccinated and where France, Germany and Poland have all seen infections increase.

The EU may have secured some of the lowest prices in the world for its vaccines if leaked price lists are to be believed, but the question remains at what cost to lives and the economy. Export controls on vaccines from the EU to the UK have also been put in place.

So, where did it go wrong? What lessons can we learn from a negotiation perspective? And where do we go from here? While the Commission’s procurement contracts remain confidential and while there are many other factors around vaccine approvals and deployment, it’s my opinion that we can learn a number of negotiation lessons.

1. Internal support and a clear mandate

Negotiations tend to work better when there is internal support, and a clear mandate and set of objectives. This is what the UK achieved with the government task-force, led by Kate Bingham, given the necessary financial and resource backing and the overriding goal of not only developing and purchasing a vaccine, but also ensuring it could be delivered quickly and in mass quantities to the public. This enabled the UK to bet on a variety of different vaccines with clear volumes and delivery dates.

Contrast this with the bureaucracy-dominated approach of the EU, where 27 member states wasted valuable time securing member consent, agreeing on mandates and contractual terms, and engaging with the pharmaceutical industry. In this way, the obvious benefit of the EU’s greater purchasing power was negated.

Context is always vital in negotiations and in the midst of a pandemic with global demand far outstripping production capacity, you need to act fast.  It wasn’t as if the EU was negotiating in a buyer’s market.

The EU, however, dragged its feet over vaccine procurement, prioritising process over speed, and extending discussions over price and liability until August 2020. By contrast, the UK signed its first contracts with Pfizer/BioNTech and Oxford/AstraZeneca in May 2020. True, the EU may have stronger liability clauses in place, but when it comes to vaccine provision and deployment the EU has been paying the price ever since.

Creativity can reap rewards in negotiations as well. Contrast the EU, for example, spending weeks going back and forth on price and liability clauses with the UK that encouraged an innovative procurement strategy - identifying high potential vaccines and investing in supply chains and manufacturing capabilities to help scale up production. In the case of the Oxford/ AstraZeneca deal, it’s clear that the entire AstraZeneca supply chain was put under the spotlight rather than just simply focusing on numbers and delivery dates.

4. Be ruthless and focus on the small print

Of course, the devil is in the detail when it comes to negotiating contracts and there is sometimes a need to be ruthless.

While I would never encourage vaccine nationalism, there’s little doubt that the UK and US were more cutthroat when it came to negotiating their contracts, with companies under immense pressure to deliver first to the countries where they and their manufacturing facilities were located. The Oxford/AstraZeneca contract with the UK government, for example, requires it to meet the UK’s orders in its UK plants before it sends doses abroad.

In the case of the EU, however, it has been too dependent on relying on the good faith of manufacturers. While there is a dispute over whether  ‘best reasonable efforts clauses’ is a subjective assessment or an objective legal standard, it’s clear that such contracts are not as watertight.

Then again the delay in signing these contracts on the EU side, while other countries moved ahead with deals, meant that the pharmaceutical companies had more leverage and stronger alternatives.

5. Sometimes it can be just down to luck

Of course, the bottom line is that sometimes successful negotiations can be down to simply backing the right horse. Under pressure from France, the EU placed significant orders for vaccines from the Sanofi/GSK consortium that has so far failed to deliver at the expense of the more successful Pfizer/BioNTech vaccine.

With Hungary the first EU country to approve Russia’s Sputnik vaccine and Austria and Denmark working closely with Israel, a further breaking of ranks among individual member states is likely as they look to greater flexibility over their contracts and procurement strategies.

So where do we go from here?

While ongoing negotiations will no doubt continue with the pharmaceutical industry, this is now a political issue with trust and cooperation needing to be rebuilt between countries and institutions, in particular the UK and the EU where Brexit has already strained relations. Alliances need to take precedence over confrontation.

The fact that the UK has offered to share vaccination supplies from an AstraZeneca production plant in the Netherlands is a good first start. Perhaps also the UK may have a role to play in providing vaccines to some of Europe’s smaller countries where roll-out has been slow and enabling them to avert the temptation to look to countries, such as Russia and China, for support.

At the end of the day, we’re all in this together and it’s in all our interests to ensure a safe and equitable supply of vaccines across the European continent and beyond.

Paul is also the Programme Director of the Oxford Programme on Negotiation. 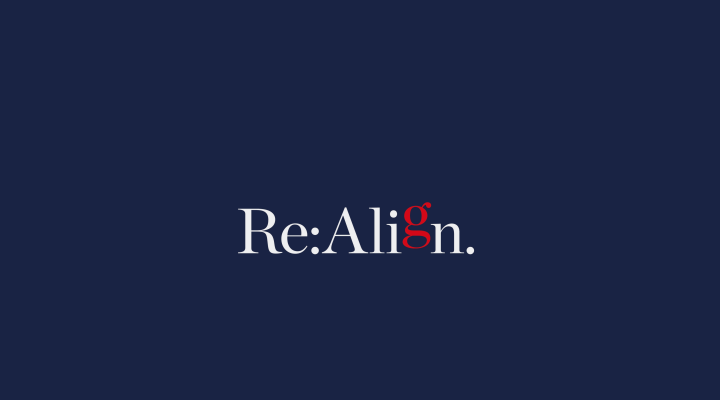 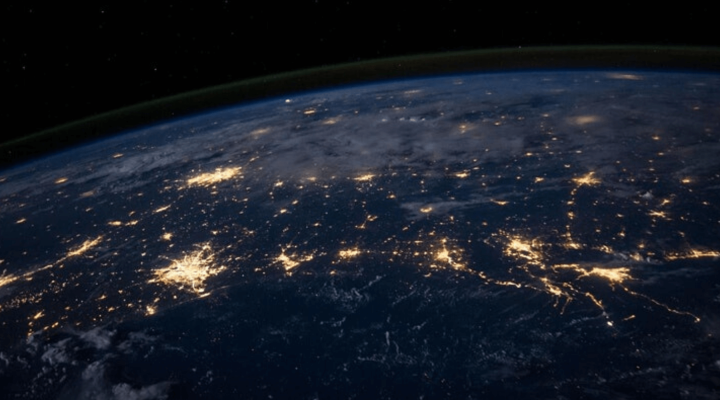 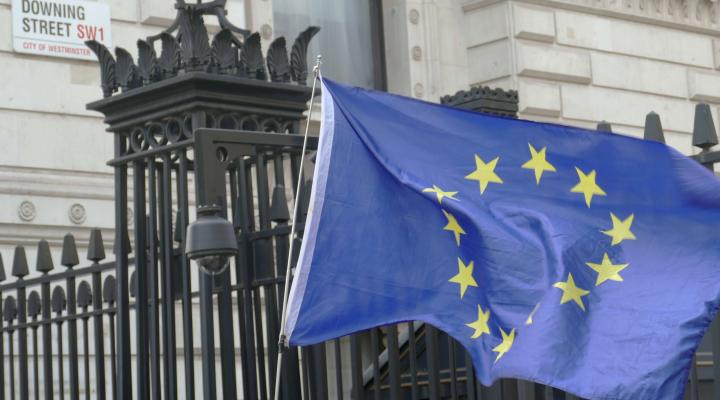