Taking on the ‘Big Six’: How People’s Energy is disrupting the UK energy market 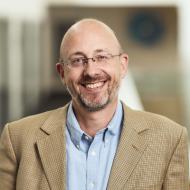 A journalist for over 20 years, Mark has experience as a media consultant, advising companies on global PR and internal communications.

People’s Energy is on a mission to provide a very different alternative. Karin Sode, co-founder of the start-up, believes the Big Six have eroded trust in the sector. ‘Consumers are frustrated,’ she argues. ‘There is a perception of greed ... a lack of focus on customer needs and a lack of fairness.’

She and her partner David Pike launched People’s Energy in 2017 to provide what they saw as a more ethical alternative to the Big Six. It now claims to supply more than 74,000 households (as of January 2020), each enjoying average annual energy savings of £150, by the company’s own calculations, plus a share of the company’s profits once it becomes profitable, which it anticipates will happen in 2020.

1. Putting the interests of people and the planet before profit

Sode and Pike wanted to turn the energy category ‘upside down’ by putting ‘people and the planet before profit’. ‘Energy is a basic human right,’ declares the People’s Energy website, ‘so why are we held to ransom by fat cat suppliers and their shareholders?’ This includes a commitment to return 75 per cent of profits to customers. The company also supplies 100 per cent renewable electricity.

2. Using crowdfunding to fund the business

The entrepreneurs projected they would need £1.5 million to launch their start-up. However, their ‘people before profit’ vision meant traditional finance was not an option. ‘Investors wanted equity, which would kill our whole proposition,’ Sode explains.

To overcome this obstacle, the co-founders decided to crowdfund the business. Campaigns in 2016 and 2017 successfully raised £387,000. ‘Our offer was simple,’ Pike recalls. ‘Anything less than £100 is a donation, but give us more, and we will pay you back in free energy as soon as we reach 20,000 customers.’ In 2018, People’s Energy began paying back its 2,200 crowdfunders. 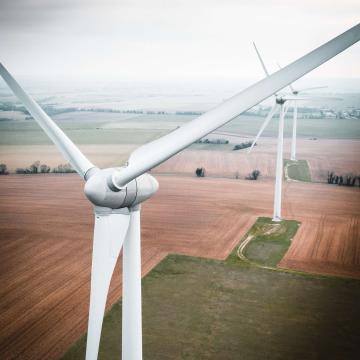 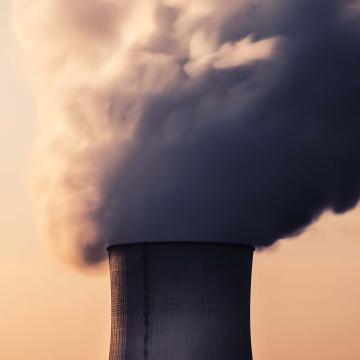 3. A commitment to fairness and transparency

The company publishes all the minutes of its board meetings. Sode and Pike have also pledged that they and their highest-paid staff would never earn more than 10 times the salary of their lowest earners.

‘You have to do business for the right reasons … to support people in the best way, rather than drive growing inequality,’ says Sode.

People’s Energy raised £387,000 of its projected necessary start-up costs of £1 - £1.5 million through crowdfunding (the founders also invested, by their own account, £315,000). They had to launch quickly, both to maintain the momentum created by the crowdfunding campaign and to put the money to work. ‘Speed to market was crucial in cutting down the cost cycle,’ notes Pike. ‘Without income, we knew half-a-million pounds would not last long as soon as we started employing people.’

After buying expensive – but essential – gas and electricity supply licences, the entrepreneurs had to negotiate hard to maintain their cashflow. Instead of paying their software supplier and marketing agency in one instalment, Sode and Pike agreed to much lower up-front costs followed by a fee for every customer that signed up. Arranging a £500,000 credit line with an energy wholesaler protected them against price movements. Buying a gas shipper licence also eliminated the need to pay an ongoing extra percentage for their supply.

This piece was adapted from the Oxford University Centre for Corporate Reputation Case Series. 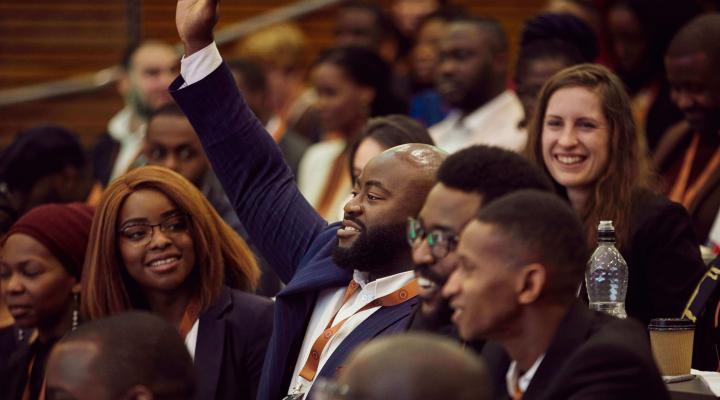 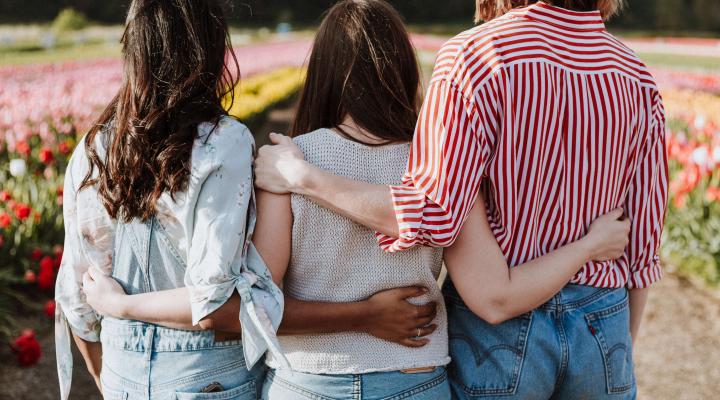