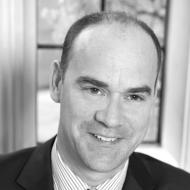 Eamonn is internationally recognised for his research and executive-level teaching in the areas of complex organisation design and technological change.
Space Transformation Eamonn Molloy

Space is a place, and it’s changing.

National space agencies such as NASA and their European, Indian, Chinese, Japanese and UK counterparts continue to launch ‘old space’ space exploration missions while new forms of life are flowering in a ‘new space’ ecosystem.

Entrepreneurs such as Elon Musk increasingly enjoy celebrity status as the vanguard of space exploitation with impressive efforts to reduce the costs of access to space.

Their aim is to provide affordable, commercially viable launch infrastructure and satellites for terrestrial focussed applications such as telecommunications, agriculture, climate monitoring and support for scientific missions. Musk and his ilk are not the only adventurers scrambling to compete in this emerging market though.

The Economist estimates global equity investment in space start-ups is currently around $166.1bn, while New York-based firm Space Capital recently reported record private investment in space companies of $8.9bn in 2020 alone. This increasing level of activity is leading to new roles and identities for national space agencies as accelerators for the commercial space sector. For national governments, a vibrant space sector is seen as an engine of economic growth and prosperity. As a result, new partnerships and alliances with commercial space companies, from established global aerospace players to start-ups and spin-offs are popping up at pace.

Transition from ‘old space’ to ‘new space’ raises many important questions of governance, regulation, access and ownership. In other words, who can go there, under what conditions, for what purpose and most importantly, who gets to decide?

International treaties such as the 1967 Outer Space Treaty and developments in space law such as the 1996 Benefits Declaration exist to establish internationally relevant principles and guidance on these questions. Yet, the pace of technological development, decreasing economic barriers for entry and increasing commercial incentives for investors in space are confounding the ability of these agreements to cope with the proliferation of issues generated by ‘new space’. When the foundational principles of these frameworks were worked out, space was perceived very differently.

Back then, it was the exclusive domain of world superpowers such as the US and USSR who were locked in a ‘space race’ fuelled by defence concerns and national prestige ambitions. Space was at the same time also a vast laboratory for astronomers and astrophysicists exploring the mysteries of the universe, as well as a playground for the imaginations of science fiction writers and Hollywood producers. These conceptions still inform our ideas about space today, with heroic astronauts and cosmonauts centre stage, even while space is rapidly being re-invented as the domain of business people seeking a return on investment rather than intelligent life.

How then do we make sense of this transformation in our perception of space in a way that enables us to meet the challenges it presents? The answer is very simple: we need to recognise space as a place and re-evaluate it accordingly. The important distinction between the terms “space” and “place” is a conceptual one.

Spaces are quantifiable, mathematical and defined by geometric coordinates such as latitude, longitude and altitude or volumetric dimensions such as height, width and length.

Geographers such as Edward Casey, Yi-Fu Tuan and Doreen Massey remind us that while places can also be described in this way, they possess the extra dimension of being infused by human experience, history and meaning. As a result, descriptions of places differ from descriptions of spaces because they include answers to questions such as:  what is it like there? Who or what is there? How does it change through time? As a thought experiment, imagine your favourite café, or an outdoor location, perhaps a beach or a mountain vista.

First, consider its location and volumetric dimensions. Next, think about how you would describe it to a friend. Chances are, your description would emphasise how it feels to be there, the memories it evokes, how it is at different times of day or seasons. This is the difference between space and place.

Thinking about outer space only as space eclipses the meanings that humankind has always ascribed to it. Space has never just been an empty, meaningless void waiting to be colonised by nation states or entrepreneurs. Throughout history it has been a place of wonder, inspiration and also a sacred site. What we now call space was, and for many still is, the home of Gods, with planets, stars and constellations attributed identities as such.

Concurrently, centuries of scientific exploration by astronomers, astrophysicists and mathematicians, enabled by ever more sophisticated telescopes and probes, continues to cast new light on ancient questions as to the origin and nature of the cosmos and whether we are alone in it. As regular civilians become capable of routine journeying beyond the Earth’s gravity, then the legacy institutional arrangements born in a time of adversarial nation state relations and free market competition ideology that currently inform how we behave in space will need to be rethought. The next giant leap for humankind will be the achievement of a vision of space as a sustainable, inclusive and equitable place.

Eamonn is internationally recognised for his research and executive-level teaching in the areas of complex organisation design and technological change. 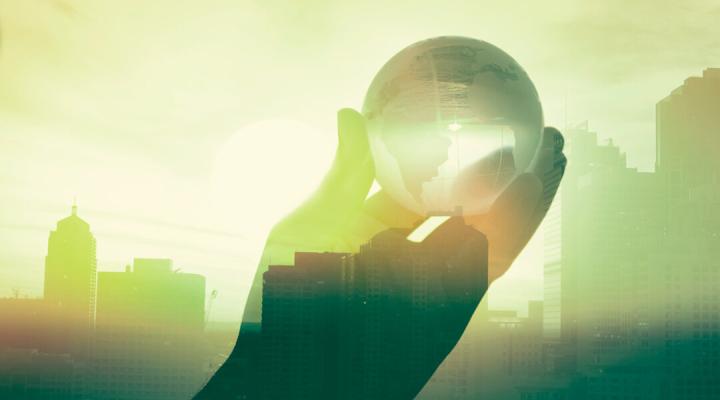 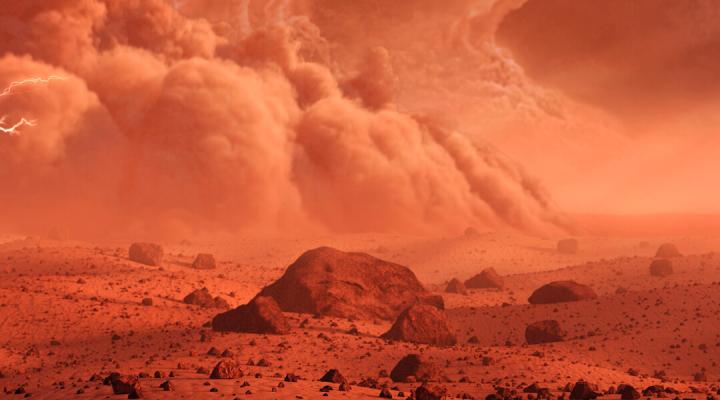 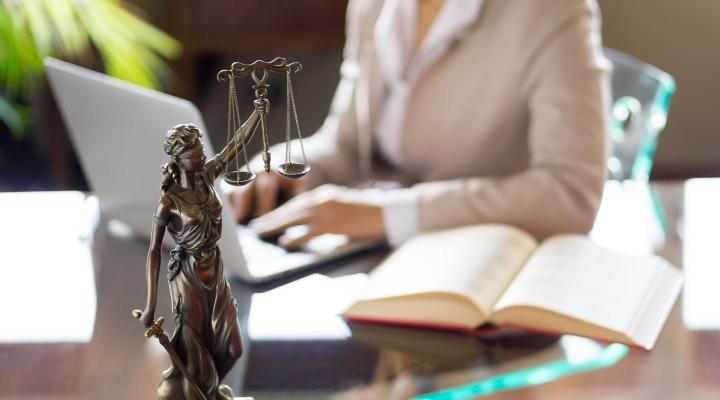