Since the early 1960s ‘space’ has traditionally meant exploration and discovery: government-funded, multi-year major projects conducted by large and ponderous aerospace organisations. But alongside that ‘old space’ model there is a growing number of new and private ventures adopting entrepreneurial approaches both to find innovative ways of making use of space and to develop and integrate new technologies into the systems that are still dominated by state actors.

In the first event of Oxford Saïd’s Smart Space series, Lucas Kello, Associate Professor of International Relations, Oxford University, hosted a panel discussion between Sumara Thompson-King, General Counsel, NASA, Luc Piguet, CEO, Clearspace SA, and Sebastian Moranta, Director of Studies, European Space Policy Institute (ESPI). They discussed the frameworks and governance structures that might be needed to align and reconcile the tensions between the ‘old’ and ‘new’ approaches, as well as how to collaborate on the long-term stewardship of space.

A number of themes emerged:

Culture Despite the growing role of the private sector, and particularly of entrepreneurs, governments and the public sector will continue to play a central role in supporting and shaping space ventures. The two sectors, which traditionally have very different motivations and cultures, as well as different resources, have to find ways to collaborate effectively.

Conjunction, communication, and debris Norms have to be established so that satellites and other bodies in orbit do not come too close to each other; and so that different organisations – commercial, military, and government agencies – do not overlap in their use of the communications spectrum. There also needs to be an agreement on clearing debris, which can interfere with the functioning of the International Space Station and pose a safety risk both in space and on earth.

Safety and sustainability Space traffic management is emerging as a key challenge in the light of more global and more diverse space activity, along with the problems of debris. Safety and sustainability in the future will depend on increased inclusivity, said Sumara Thompson-King: ‘How are we collaborating so that we can further technology, further businesses, further commercial enterprise for the benefit of humankind here on earth?’ 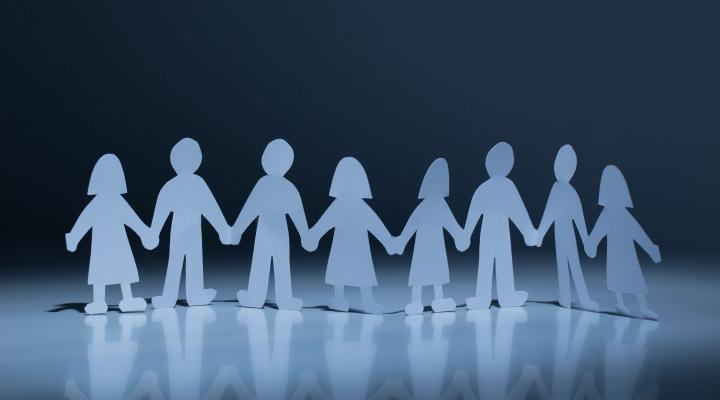 Reaching for the stars: a guide to the new space race 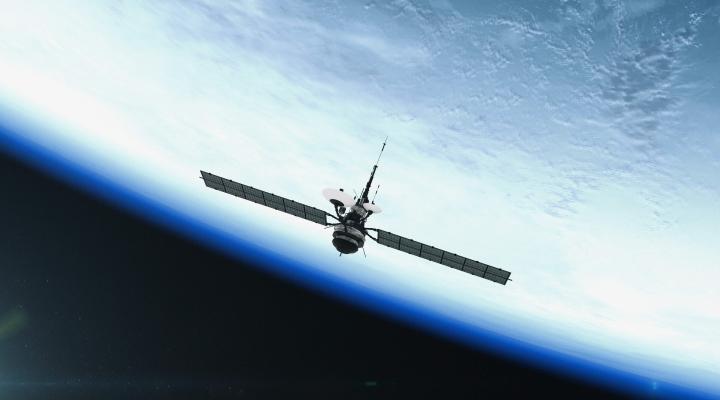 Space venturing, lessons learned and differences with other sectors 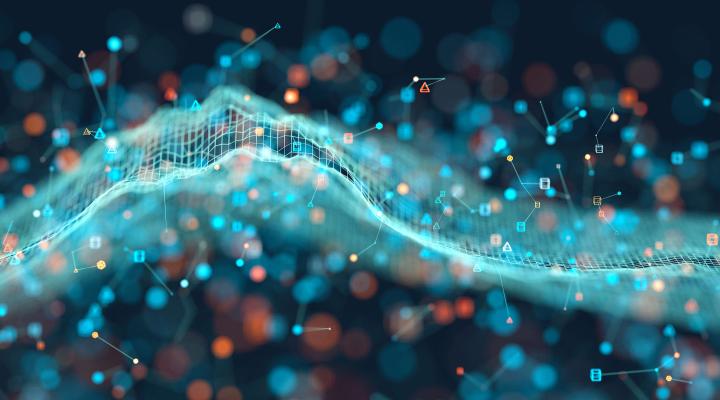 Video
Space venturing, lessons learned and differences with other sectors