The reshaping of the mergers and acquisitions market

Given the fluidity of the public health and economic impacts caused by Covid-19, combined with the variability of regional responses and policies to the pandemic, buyers, sellers, and mergers and acquisitions (M&A) service providers will have to be flexible and creative in their transaction tactics for the foreseeable future. But any experienced dealmaker will tell you that these traits are not new, they have always been essential for success in the deal world.

Colin Mayer, CBE, Peter Moores Professor of Management Studies and Timothy Galpin, Senior Lecturer in Strategy and Innovation discussed how the M&A market has adapted and the possible changes that could become the norm.

Galpin explained that whilst protectionism and volatile markets will continue to cause significant disruption in the mergers and acquisitions arena, there will be a bounce-back. The pandemic has hit at the end of a decade long boom for mergers and acquisitions, largely fuelled by cheap debt. Even cheaper debt is now available to those businesses that can access it, enabling deals to occur. Acquisitions made during downturns have previously proven more successful than those made in different economic climates. Galpin cautioned that in the light of this companies may find themselves making the wrong deal when decisions are made purely on price. He said: ‘M&A is a numbers game but also a people game, when you only look at the numbers you do that at your peril.’

Professor Colin Mayer suggests using a purposeful business approach to mergers and acquisitions, where companies use the opportunities available to think about their fundamental reasons for existence. He suggests companies should be approaching deals that are a ‘natural fit’ for the business’ long term goals rather than shorter term financial gains. Mayer explained how companies who have placed emphasis on environmental, social and corporate governance have performed better during the pandemic so far, showing how mergers and acquisitions can be used to build back better. He suggested companies should be asking themselves: ‘What are the factors that give rise to the best acquisitions that cause the performance of the firm to really move forward over a long term period and to drive long term returns for the investors in the firm.’ 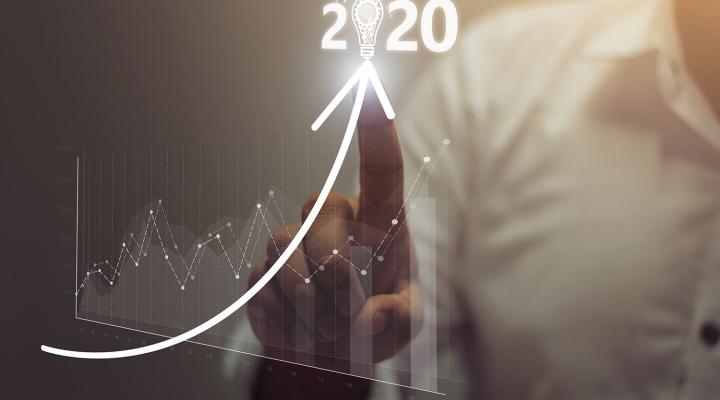 Are men more likely to die from COVID-19? 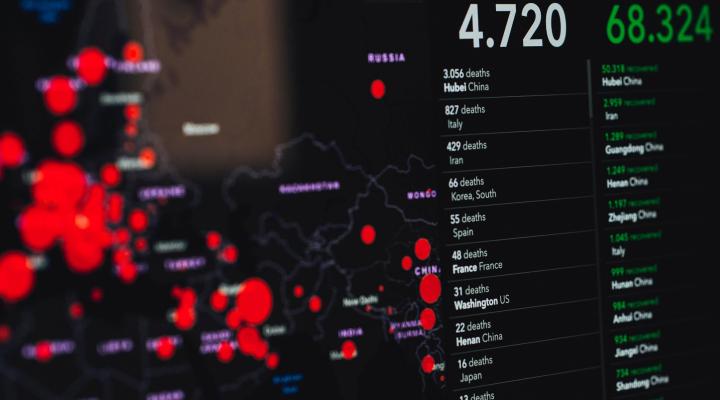 Research
Renée B Adams
Are men more likely to die from COVID-19?

Putting governance at the centre of Africa's development 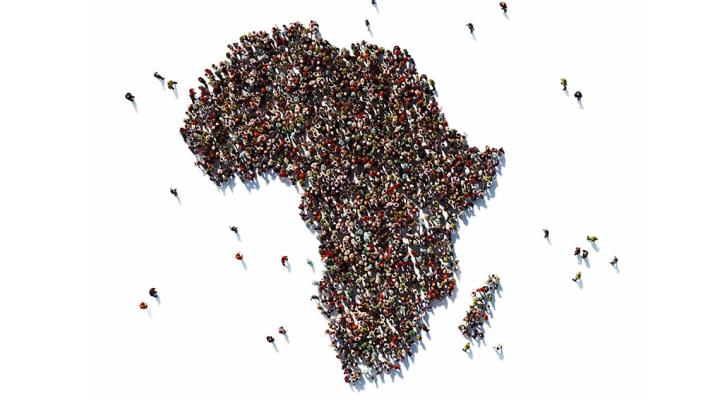