Predictions for the media industry in 2020

Specialising in digital media, arts and entertainment, he has a PhD in video optimisation for e-commerce and has worked in the media since the 1990s.
Alex Connock Media and communications Television Technology Marketing

If the last decade in the media industry was turbulent, the 2020s could be volcanic – and for the same reasons. The revolution in distribution technology saw streaming overtake broadcast viewing and pay TV, and search advertising re-programmed the very DNA of marketing. Going forward, the way those two changes play out could see whole sectors of the media grow radically, or see them disappear.

But specifically in 2020, what could happen next?

Valuation multiples notwithstanding, it could well make strategic sense for one of the rivals in the streaming wars to try to buy Netflix, currently valued at $132 billion (plus debt).

They’d be looking for its loyal user base (churn is low), its category-defining global brand, its predictive AI technology and its developed content pipeline, with substantial regional production around the world.

Even in this short period since the launch of Disney +, Britbox, and Apple TV+, many of the challenges which will characterise the competition between SVODs in the 2020s have already been exposed. 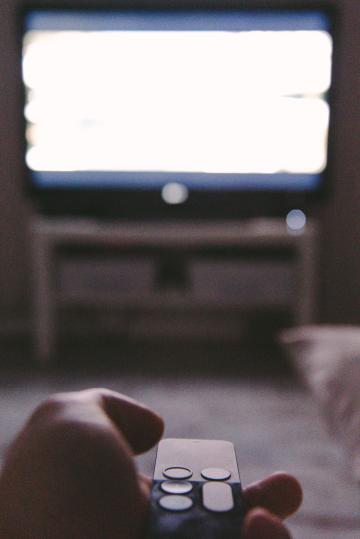 So what will Netflix’s biggest rivals attempt over the course of the coming year?

The main UK broadcasters are all, in different ways and for different reasons, facing the existential challenge of fundamentally shifting their audience profiles to younger demographics in 2020 – and stepping up their efforts to reverse the trend.

The BBC is already under pressure to justify its future licence fee renewal against the backdrop of an ageing demographic. Even its Question Time Election Special, Under 30s, actually scored its biggest audience with over-65s, 31.4% on December 8. Boris Johnson said on December 9: ‘You have to ask yourself whether that kind of approach to funding a TV, a media organisation still makes sense in the long term given the way other organisations manage to fund themselves – that’s all I will say.’ The BBC will push its younger-skewing iPlayer service, with its integral BBC Three, hard in 2020.

Channel 4, meanwhile, facing similar pressure from the government, will double down on efforts to lower its own audience age profile. If it cannot prove that it is providing a distinctive service and reaching diverse and younger audiences, its challenge to maintain its unique status will come under threat, especially in light of the accusations (however unfounded) of political bias aimed at it during the 2019 election campaign by the Conservatives.

ITV is already hard at work, aware of the advertiser appeal of the 18-35 audience and its constant struggle against search-driven targeted advertising which is the major rival for its model of largely brand advertising in client budgets. ITV is moving to capitalise on the demographic magic of ITV2’s smash-hit Love Island by putting on a Winter version in January and chasing younger audiences with mainstream shows like The X Factor: The Band, which got a 17.5 share of 16-24s. The same show was watched by only 22% of over 65s, against the 39% average for that slot.

2020 will be the year that e-commerce and content become increasingly fused.

TV channels use their broadcaster video-on-demand services (BVOD) to conduct increasing volumes of direct to consumer transactional advertising, making the most of the precision targeting that both ITV Hub and All4 offer. Advertisers, particularly e-commerce companies, will use the sites to directly transactionalise their commercials. And ITV has itself launched direct-to-consumer products.

Meanwhile in the e-commerce industry itself, because content, particularly video, is known to outperform text advertising, investment will continue to grow into video production. Advertisers such as Gymshark or BooHoo will continue to ramp up their use of direct-to-consumer shoppable social video. Fast growth beauty retailer The Hut Group (THG) will in 2020 build its new ICON content production facility at Manchester Airport with 168,000 square feet of content studios to service operations in 193 countries. Finally, major global groups such as L’Oreal and Unilever will continue to push the growth of their own in-house advertising and content creation agencies to disintermediate external agencies and engage consumers with 24/7 real-time content-driven offers. 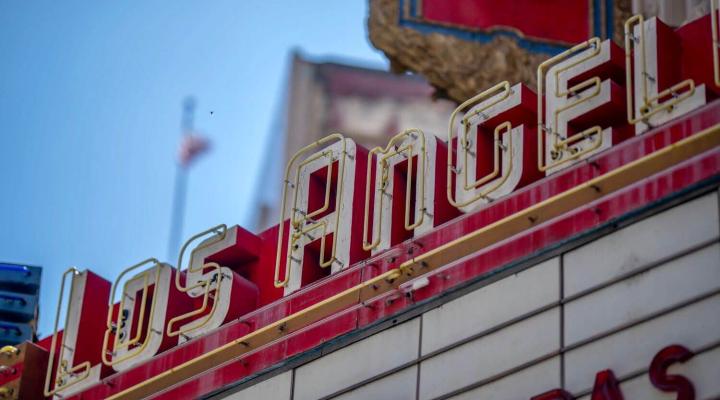 Alex Connock
No time to die: Will Covid kill the cinema? 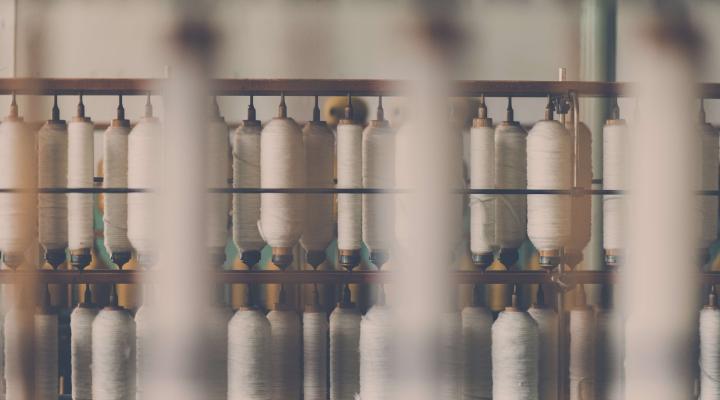 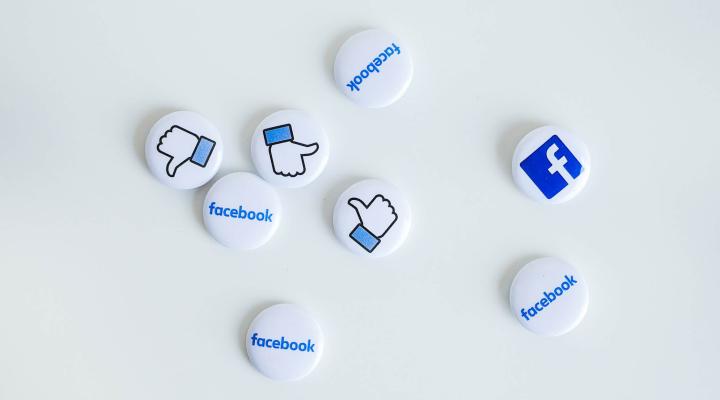