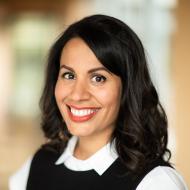 Business can play a fundamental role in combatting inequality, discrimination and exclusion in our society while firmly advocating for equity, diversity and inclusion. As a marketing academic, I am particularly interested in how brands have the power to influence culture and society in a positive way by challenging stereotypical depictions in advertising. Last year, with that principle at heart, Saïd Business School became an official Global Ally of the Unstereotype Alliance convened by UN Women - a thought and action platform seeking to eradicate harmful stereotypes from advertising and media content. In turn, the Unstereotype Alliance joined the Future of Marketing Initiative at Oxford Saïd, where we are working together to compile clear, data-driven evidence which proves the benefits of progressive, stereotype-free marketing.

Professor Andrew Stephen and myself were fortunate enough to contribute to a recent report produced by the Unstereotype Alliance: Beyond Gender 2: The Impact of Intersectionality in Advertising. The report explicitly examines the presence and impact of intersectionality - the acknowledgment that people have multiple intersecting and overlapping identities (including dimensions such as gender, race, class, sexual orientation and physical ability) - in advertising across Japan, Turkey, the United Kingdom and the United States.

While the cross-sectional data compiled in this study provides country-specific nuance and regional distinctions, below is a selection of high-level takeaways from the report’s findings. In the spirit of advertising, we’ve borrowed popular brand slogans to summarise the key learnings (it goes without saying this does not imply the endorsement of any brand from a broader diversity point of view).

Across all countries, respondents reflected that while the tides are beginning to turn towards more modern and intersectional approaches, advertising that represents traditional and stereotypical views and lifestyles are still very much present across the media landscape.  While here in the UK the Advertising Standards Authority has taken a firm stance against harmful gender stereotypes, this is just a first step. It does not consider stereotypes surrounding race, sexuality, or other factors, thus it is not surprising that the majority of those surveyed do not feel they are included in advertising and continue to feel that advertising predominantly portrays individuals in traditional identity-based roles. The Beyond Gender 2 report emphasises that it is overly simplistic to define individuals in one way: we are not unidimensional. Representations of intersectionality take this complexity into account.

The report demonstrates that the underrepresentation of marginalised groups in advertising appears to be an international phenomenon. Notably, such underrepresentation appears to extend to other contexts as well. For example, the fact that the majority of non-white individuals in the UK say they struggle to find products that are made for them illustrates that this problem extends to product development, and it reveals a large unmet need in the marketplace. Survey findings show an active desire from all (and especially those that identify as part of a traditionally marginalised group) to see brands doing more and doing better to make their advertising and products better reflect society. Accordingly, it is not surprising to see that underrepresented individuals especially (though not exclusively) feel closer to brands that are more inclusive in their advertisement portrayals.

Collectively, the data confirm that not all individuals experience day-to-day life in the same way. Gender, race, sexual orientation, and age all influence one's general apprehension, confidence, and self-esteem. For example, the UK data shows that both being female and identifying as LGBTIQ are associated with greater fears of being harassed and lower feelings of confidence. These effects appear to be exacerbated for younger individuals (e.g., those 18-30 years old). Importantly, the report suggests that depictions of intersectionality in advertising can serve to not only reinforce positive emotions (such as feeling proud of oneself) but also help to lift up those who may be fearful of discrimination or harassment. Thus, intersectionality in advertising not only improves brand-related outcomes, but also provides psychological benefits to marginalised audiences.

Consumers around the world are paying increasingly close attention to issues surrounding diversity, inclusion, and equality, and the Beyond Gender 2 report demonstrates that the value in adopting an intersectional lens is two-fold: it benefits advertisers (by leading underrepresented individuals and beyond to feel closer to the advertised brands), and it benefits society (by providing psychological benefits to traditionally-excluded audiences). Furthermore, intersectionality in advertising does not only impact a small or targeted group of people. The research shows it has the power to influence large segments of the population, reinforcing the point that diversity and intersectionality in advertising is not only good for people—it is good for business. The time to act is now. 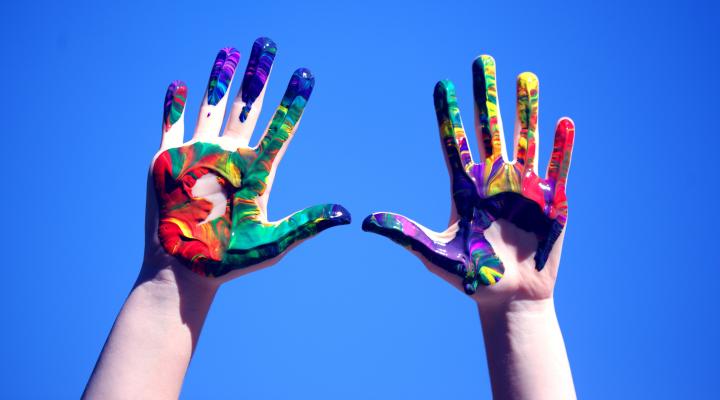 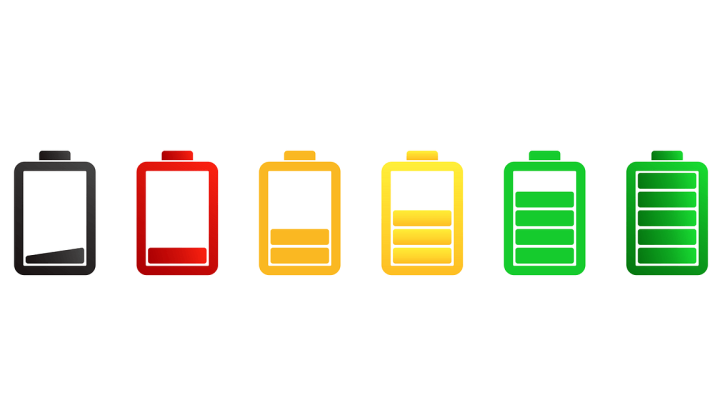 Why inclusion and diversity are key to business growth 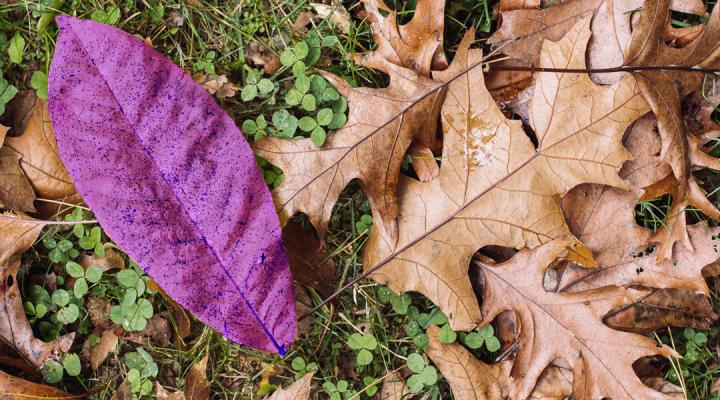