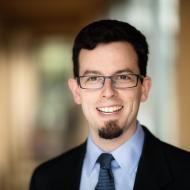 LIBOR is a set of globally accepted interest rate benchmarks used for many financial instruments in both financial markets and commercial fields, such as consumer interest charges on loans and credit cards.

Since the London Interbank Offered Rate (LIBOR) influences a market worth an estimated $300 trillion of securities and loans around the world, and the slightest fluctuation in the rate can make or lose millions for shrewd traders, the incentive for insiders to rig such mechanisms is a powerful one.

When a global scandal broke in 2012 surrounding leading banks’ manipulation of the LIBOR rate for their own ends, it looked as if many of the major players in the banking industry had been playing the system.

There has been a large push by regulators to reform the benchmarks and restore global confidence in these rates, which are necessary for so many daily transactions.

In a recent paper, Joel Shapiro of Saïd Business School, together with his co-authors, propose a more effective alternative to the LIBOR mechanism – one that can detect manipulation by comparing banks’ data with independently gathered information, and which can be combined with powerful disincentives in the form of fines.

The flaw in the LIBOR system as it existed until 2012 has been summed up succinctly: it relied on banks to tell the truth but encouraged them to lie. With a panel of banks relied on to accurately report the rates at which they could borrow, it was surely not a shock to some insiders when it emerged publicly that a large number of top banks had conspired to manipulate the LIBOR rate, with their derivatives traders falsely inflating or deflating the rate they reported to give them a market advantage. Trust in LIBOR’s reliability has never really recovered.

In the years since, regulators have attempted to make the rate more transactions-based. The UK’s Financial Conduct Authority and Bank of England have been phasing in the adoption of the Sterling Overnight Index Average (SONIA), while the US is moving towards another transaction-based benchmark, the Secured Overnight Financing Rate (SOFR).

The model proposed by Shapiro et al is designed to work even when applied to these new benchmarks. Indeed, the new benchmarks are subject to manipulation as well, since transactions can be made deliberately to influence the benchmark rate. The proposed mechanism takes a benchmark every morning at 11am, calculated from transactions actually conducted in the preceding 24 hours by banks on the panel – although not necessarily with other panel members.

It then adds a revelation mechanism Shapiro et al refer to as the ‘revealed preference algorithm’ or RPA, which requests the rates at which each bank would lend to each of the others, inducing truthtelling by making banks potentially have to lend at these rates. These rates are then compared with actual transactions between banks on the LIBOR panel. The two figures are then immediately compared to identify any transactions that have been manipulated, allowing the administrator to issue fines to the organisations concerned, where applicable.

Another key asset of the RPA is that the LIBOR mechanism remains efficient and manipulation-proof even if there are a low number of transactions or even none at all. Studies since 2012 have shown that in some less liquid currency-maturity pairs this was a relatively common problem. In these cases LIBOR is calculated based on the rate that banks could have borrowed from each other (reported in the RPA).

The result, it is hoped, is a LIBOR mechanism to restore confidence in these important benchmark rates and promote greater stability within global financial systems. 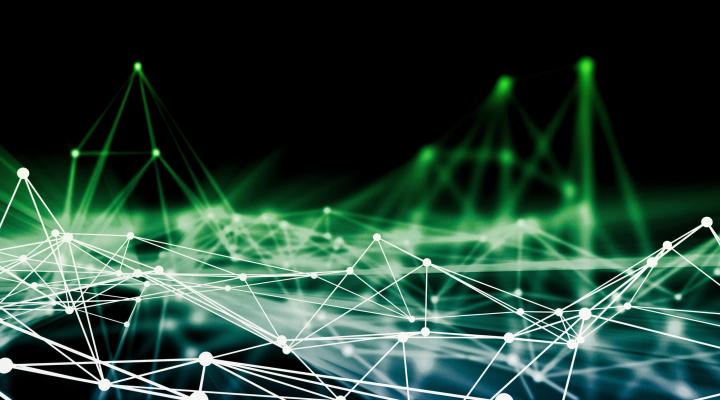 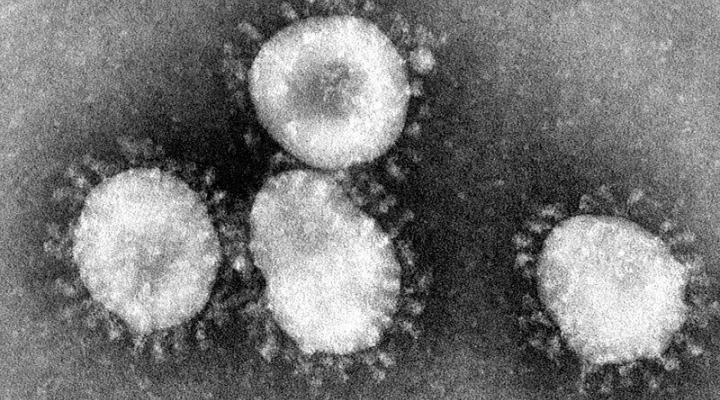 Financial regulation and stability: Lessons from the Global Financial Crisis 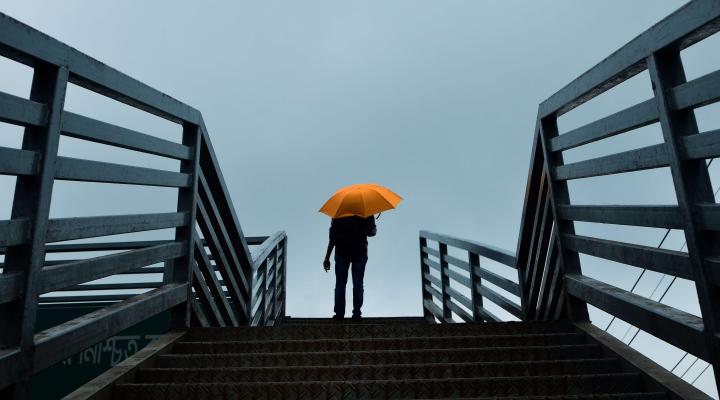 Book
Dimitrios Tsomocos
Financial regulation and stability: Lessons from the Global Financial Crisis
Back to top