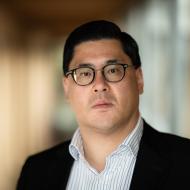 The hardening of views in the US towards China was not merely a Trump phenomenon, but was based on ‘an increasing scepticism about the benefits of the globalisation of science and technology and supply chains, the blurring between civilian and military dual use technologies, and the increasing view, especially in the US, that the distinction between the public sector and the private sector in China means much less than it had in earlier reform periods,’ said Adam Segal, Council on Foreign Relations, New York, speaking during the Leadership in Extraordinary Times broadcast on 9 March 2021.

The panel tried to understand why Western policy towards China and China’s policy toward the West have shifted so dramatically in recent years; what China’s objectives are; and what implications they may have, both for the US and China, and for other countries around the globe.

Key themes and questions that emerged were:

Blurred lines US policy and international institutions assume a clear distinction between public and private organisations, and find it hard to respond in situations where that is not the case; this raises particular concerns about when technological innovations become a security risk. In Europe, there is concern that the differing rules have a distorting effect on technology and innovation policy.

Different perceptions For example, what can be seen in some areas as a natural desire on the part of China to ‘catch up’ can also be interpreted as a desire to ‘dominate’ in areas such as AI; alternatively, China’s focus on indigenous innovation is a reaction to what it perceives as western dominance of technology supply chains.

Avoiding conflict History suggests that in a transition from one superpower to the next, conflict is all but inevitable. The panelists argued that political will, wisdom and good statesmanship could avoid conflict between the US and China, but that both sides should beware of ‘unintended consequences’ and ‘spillovers’. 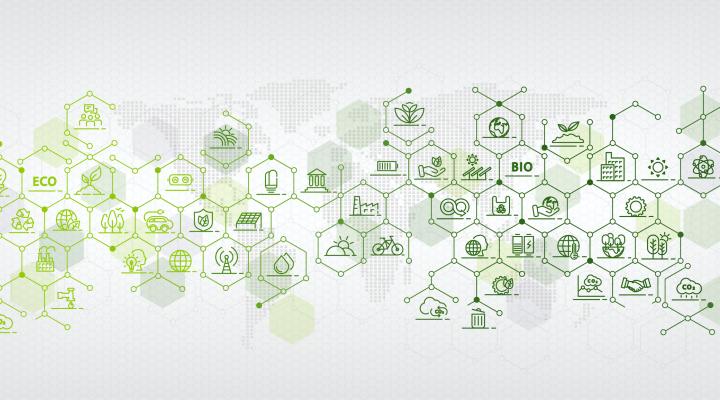 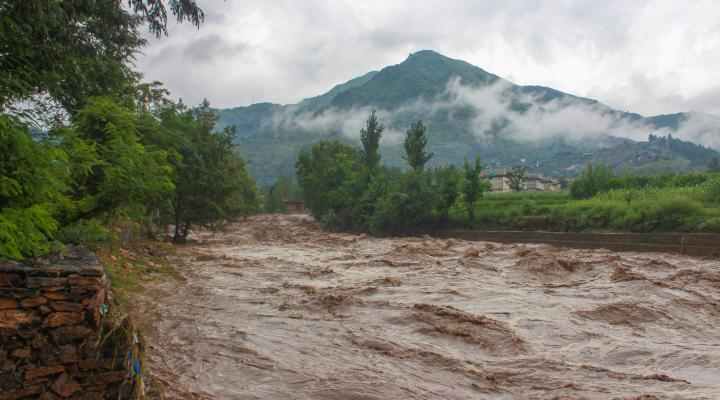