Global media in 2022: It's about whose right

Specialising in digital media, arts and entertainment, he has a PhD in video optimisation for e-commerce and has worked in the media since the 1990s.
Artificial Intelligence Digital disruption Media and communications Social media Alex Connock

Every day, on average, we devour seven hours of content from Netflix and other companies.

In 2022, there will be three critical battles for the rights to that media.

Oil oligarch J Paul Getty died in 1976, after a life worth making into a Ridley Scott movie. He made a vast fortune, filled an art museum in Malibu, negotiated an 80% discount with the Mafia for his kidnapped grandson even whilst his ear was being cut off, and famously said this: "The meek shall inherit the earth - but not its mineral rights".

Five decades later, he's verging on wrong. The business world is transformed. Fossil fuels are out of fashion. The minerals-heavy FTSE 100 has delivered just 10% in 21st century growth whilst the S&P 500 has doubled - powered by the tech and media-rich US economy, which has lifted the NASDAQ far further.

The rights that really count aren't in the ground any more. They're in the air.

Who controls the content that we stream is a defining commercial battleground for the 2020s. It's underpinning the tension between cinema release (No Time To Die) and streaming (Black Widow). It's driving the dialectic between major tech companies like Meta and Block around which vision of Web 3.0/the Metaverse should be the default operating system for our future 24/7 virtual communication.

Figuring out who should capture the value of the content we use has never been harder. The challenge is rights ownership, which connects the three standout issues for global media in 2022.

Second - will artists or platforms win the existential struggle over music streaming rights?

And third - will the Substack model reinvent and re-democratise journalism? Let's take them in turn.

It was a simpler time in the 1960s when Paul McCartney wrote the Beatles song Yesterday. He alone had the idea, in a dream. "I went round to people in the music business and asked them whether they had ever heard it before....It became like handing something into the police. I thought: if no one claimed it after a few weeks, then I could have it". [i]

Today, creation and rights ownership are a much more complex affair.

Machine learning is being used across the entertainment industry. The Lost Tapes of the 27 Club used AI to write and perform new songs for artists who died at 27: Hendrix, Cobain, Wine-house, Morrison. An AI 'finished' Beethoven's 10th Symphony last year. An AI (Cinelytic) reads film scripts and tells you which to invest in, based on character profiles and key beats. A machine learning tool split the audio tracks of the Beatles' mixed-down Get Back recording, so that Peter Jackson could remix it in his documentary.

At Oxford, we used an AI tool, the Megatron Transformer, to debate whether it was itself ethical. GPT-3 was used by Oxford academics Floridi and Chiriatti to finish the opening paragraph of the Jane Austen novel Sanditon, even if, like all AI, it has "no understanding of the semantics and contexts of the request, but only a syntactic (statistical) capacity to associate words".[ii]

Character design in advertising and movies is leading to the creation of lifelike metahumans (as you can see in this metahuman creator video), made realistic with algorithms trained on vast datasets. That's using the Unreal Engine, which came from Epic Games, the creators of Fortnite. Other such tools can use millions of faces, scraped off the internet, exploiting our own willing uploads to social media.

And if those inputs include our likeness so, at some level, does the resulting output. This re-cycling of literature, audio and even our own images begs the question; who owns the content created?

Sci-fi this is not. Expect debates around rights in AI-assisted production. It is already live in the advertising industry. As Floridi and Chiriatti put it, from a rights per-spective: “not being able to distinguish between a human and an artificial source can generate some confusion”.

The unbearable lightness of streaming

Music rights catalogues are being snapped up like superyachts - by some of the same buyers.

Warner Music bought David Bowie's 26 studio albums for around $250 million (£184m). Bruce Springsteen's catalogue went to Sony for a reported $550 million (£405m). A UK-listed vehicle, Hipgonsis Songs Fund, only buys catalogues, and has a market capitalisation of £1.49 billion ($2.03bn). Major private equity companies like KKR have got into the game, attracted by the lack of correlation to cyclical economic indices. People, after all, still listen to music in a recession (think of Saturday Night Fever coming out in the New York recession of 1978, as the upcoming 2023 Bee Gees biopic will no doubt explore).

But if financial rivals are carving up the legacy catalogues, the real fight is elsewhere - song-writers versus the platforms and record companies. Artists below the elite nine-figure tier view the rents they get from Spotify and other streamers as dramatic undervaluation - and hit back. Last year a UK Parliamentary committee roasted record company executives for using pre-internet deals to define the proportions of music stream revenues they gave artists. MPs called for a "complete reset of music streaming to fairly reward performers and creators".[iii]

Expect this debate to intensify as major streamers Amazon Music, Apple Music and Spotify resist calls to increase payment to artists for streams, and record companies resist transparency of their own deals with (and in some cases equity ownership in) streamers. This will be a continuing battle royale and need consistent intervention from regulators and governments.

A roaring twenties of journalism?

Salman Rushdie is releasing his next novel this year the way Charles Dickens launched The Pickwick Papers in 1836-37 - in instalments, and for cash.

He's doing it on Substack, a blog site that offers paid subscriptions, giving writers the chance to monetise their output whilst disintermediating the newspaper and publishing groups which have consolidated power globally, often to claims, whether justified or not, of lack of balance.  All of that is in an environment of febrile concern around disinformation, and a craving for new sources of objective news.

The top 10 writers on Substack are making a combined $20million (£14.7m) a year.[iv] This new model of direct-to-consumer monetisation of content has produced radical new publishing ventures that might just promise to reinvent journalism. The Mill in Manchester has members paying up to £7 ($9.50) a month for quality writing about local issues.[v] Niche publications like The Information and Puck are thriving in the US.

Such is the value of a subscriber base and quality journalism, that the New York Times just snapped up a sports newspaper start-up, The Athletic, that had never made a profit, for $500 million (£368m) - a tech-style investment metric that had been absent from the staid newspaper business for decades.

After a generational decline with the arrival of the internet and migration of newspaper classified ads to search, journalism is looking up. The New York Times and Financial Times have proven subscription works and gone global. Excitement is around grass roots start-ups by talented writers. News in the 2020s could be as exciting and diverse as it was in the 1920s. Like so many across the media, they are directly monetising the rights to their own content.


Dr Alex Connock teaches courses at Saïd Business School including the MBA Business of Arts Culture and Entertainment module, and is co-Director of the postgraduate Diploma in Artificial Intelligence for Business.

[i] Read the story of the song Yesterday by the Beatles.
[ii] GPT-3: It's Nature, Scope, Limits and Consequences, Floridi and Chiriatti, Minds and Machines, November 2020.
[iii] MPs call for a ‘complete reset’ of music streaming to fairly reward performers and creators.
[iv] Financial Times article.
[v] ​​​​​​​Reuters Institute: Journalism, media, and technology trends and predictions 2022.

How to predict customer behaviour 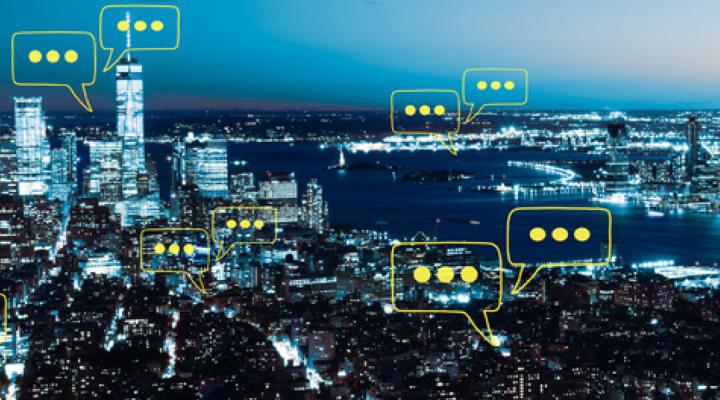 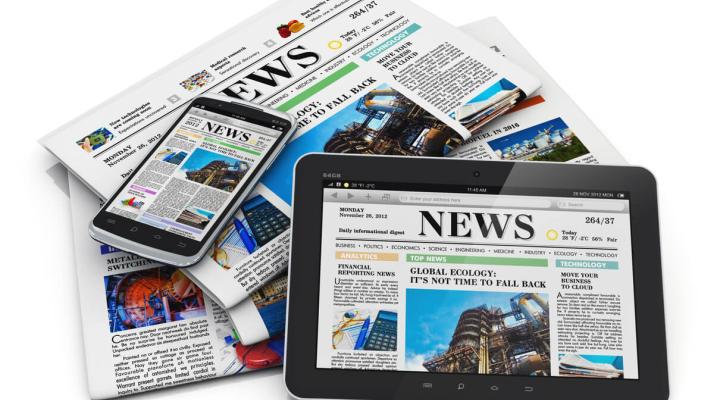 The future of marketing is sensory 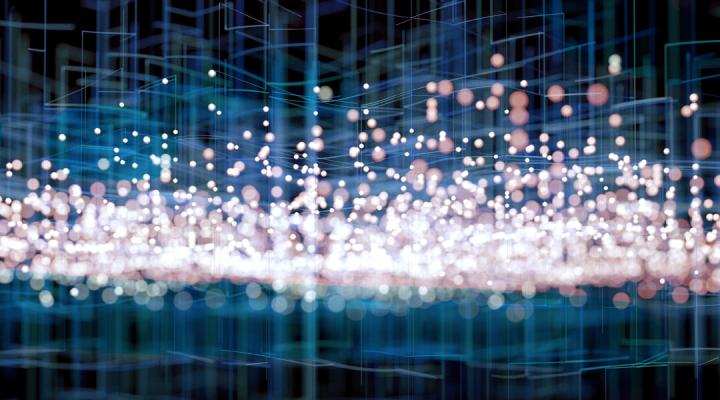 Expert comment
Rhonda Hadi
The future of marketing is sensory