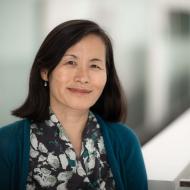 As national governments grappled with Covid-19, a brigade of global professional service firms (PSFs) armed with calculators swooped in to help them. In France, McKinsey advised the government on its vaccination rollout, while Accenture was charged with developing the campaign’s digital infrastructure. In the UK, more than £600 million ($818m) was spent on coronavirus consultants. In south-east Asia, Boston Consulting Group conducted research into how the pandemic impacted the region.

This strong demand for global PSFs extends to consultancies working with countries on meeting their 2050 carbon-neutral pledges or law firms advising big tech on the nuances of local tax regulations.

Video-conferencing and cloud-based management software means that these PSFs can operate nimbly across borders, with no need to establish expensive offices. With the global professional services market expected to reach $7,063 billion (£5,127bn) by 2025, according to market researchers, Research and Markets, it’s an environment that apparently echoes Thomas L Friedman’s rose-coloured 2005 treatise on globalisation, The World Is Flat.

The problem is the world isn’t flat. In fact, the geopolitical playing field is becoming progressively more uneven in a new global order that skews ever more multipolar. The hegemony of America (both big business and its primus inter pares political standing) and US-dominated multilateral organisations (IMF, World Bank) is challenged by the economic rise of India and, especially, China, which was, in December 2020, forecast to overtake the US to become the world’s largest economy by 2028, according to the Centre for Economics and Business Research. Nationalism has reared its head in the form of Brexit, populism and Russia's invasion of Ukraine. The pandemic has exposed the vulnerability of global supply chains; according to this Deloitte insights article, three-quarters of companies plan to reshore manufacturing by building smart factories closer to home. Given these trends for deglobalisation, is pursuing a global strategy wise?

Professional service sectors such as legal and accounting are dominated by the US – but in a multipolar world, that may no longer be the case.

‘Professional service firms need to be much more aware of the geopolitical and non-business environments, because it affects their bottom line,’ says Mari Sako, Professor of Management Studies. ‘The golden age of globalisation where crossing borders mattered less and everybody traded on the same terms – nobody’s dreamy about that idea now. Professional services such as legal and accounting are still dominated by the US. But in a multipolar world, I wonder if that will be the case.’

Indeed, as the European or African offices of China’s Xinergy Global and India’s Tata Consultancy Services have shown, the ideological supremacy of US and European PSFs could soon face robust competition.

The West-centric standards which govern international law and accounting could also be challenged by innovative new ideas and business models, says Mari. She gives the example of the lean production and kaizen concepts of continual improvement, pioneered by Toyota in the 1960s. ‘It was a different way of thinking about mass production,’ she says. ‘We could see something similar happen in professional services, particularly if technology is used differently.’

Technology has been seen as key to the global plans of PSFs. In the same way e-commerce platforms offer a global direct-to-consumer service, PSFs could leverage digital technology to liaise with clients, wherever they might be.

In an era when clients and consumers expect businesses to be available round the clock, IBM Watson, Google Alphabet and a myriad of app developers are creating time-saving solutions to help PSFs become ultra-accessible. That could help small and medium-sized PSFs to become ‘micro-multinationals'. Now that there are apps to handle payments and payroll and to forecast cashflow, start-ups can access technology from their home offices that until recently was only available to the multinationals.

Law firms are using AI to draft contracts and do due diligence and research across multiple jurisdictions. In continuous audit, AI is also proving beneficial. ‘AI in audit looks promising,’ says Mari. But she notes that: ‘It’s difficult for PSFs such as law firms to improve their advice through AI. The days when clients receive advice while sitting opposite a robot are a long way off.’

PSFs might use technology to expand, but global strategy isn’t something they’re familiar with – or good at. Mari notes that many PSFs are hampered by their partnership structure: ‘Once you get larger, more partners, sometimes a few thousand, are involved in creating a consensus. That slows down decision-making.’

Some sectors are easier to globalise than others: consultancies can impart strategy and advice across borders, unlike their tax adviser counterparts, which are often regulated at national level.

There are, broadly speaking, two ways of going global for PSFs: ‘Some have a cross-cutting global presence – EY announced last year a Europe West region that covers 25 countries – but a typical global strategy choice is as a federation of locally independent units.’

This federal model sees profits and resources kept within the national PSFs, as well as legal entities, which protects them from liability. When a crisis arises within the company, this makes it easier to blame local ‘bad apples’ rather than bringing down the entire network – as happened to Arthur Andersen after the Enron accounting scandal in 2001.

Decentralisation can also assist PSFs in the nascent stages of a global strategy. ‘For new market cultivation, businesses initially need a lot of autonomy and decentralisation. Once the market matures, they can monitor or direct from the centre,’ says Mari. ‘This helps prevent too much variation.’

Companies need to consider both their bottom line and how to frame their corporate action so they are contributing to the local communities.

Outsourcing, despite digital work, will continue to be valid. ‘A consulting firm that uses an Indian knowledge centre to design its PowerPoint presentations for low cost – that will always be there,’ says Mari. However, in the past 15 years, outsourcing has been linked to negligent corporate responsibility, such as the 2013 Rana Plaza factory collapse in Bangladesh. Improving working conditions should fall upon the parent company and for this PSFs could use the services of impact sourcing non-profits, which operate for-profit data centres in the developing world, offering jobs, education and counselling to help alleviate poverty.

Pursuing a global strategy doesn’t come without its ethical concerns. Over the next 25 years, pan-global PSFs will be scrutinised more heavily on whether they pay taxes and treat workers more fairly.

‘Much of the potential risk [in globalising] will come from how companies handle their corporate reputation, plus environmental and social aspects of their actions,’ says Mari. ‘Of course, companies need to think about their bottom line, but also to frame their corporate action so they are contributing to the local communities.’

She also notes international standards could be introduced for ‘global labour or the environment, such as a minimum standard for emissions, wages or health and safety regulation.’ This could help prevent large corporations from ‘outsourcing’ their carbon pollution to the countries where their goods are manufactured (for example, the coal-powered factory in Asia that makes smartphones for US consumers).

The tectonic shifts of the multipolar world might throw up new challenges for those PSFs with transnational ambitions, but Mari also sees opportunities for businesses that aren’t parochially minded.

‘In many markets, if there’s a new technology where rules and regulations don’t exist, the government looks to businesses. For example, some national governments are looking to businesses such as legal and consulting firms to set the de facto rules around cybersecurity or privacy issues,’ she says, noting the School’s Global Rules of the Game module can help future leaders question – and perhaps one day, reshape – these regulations.

‘It’s a mindset shift for leaders to think of rules not as “given” but as things they can influence,’ she says. ‘It’s about how you come up with a set of rules that not only leads to profitable growth for the business, but is also acceptable to society at large.’ 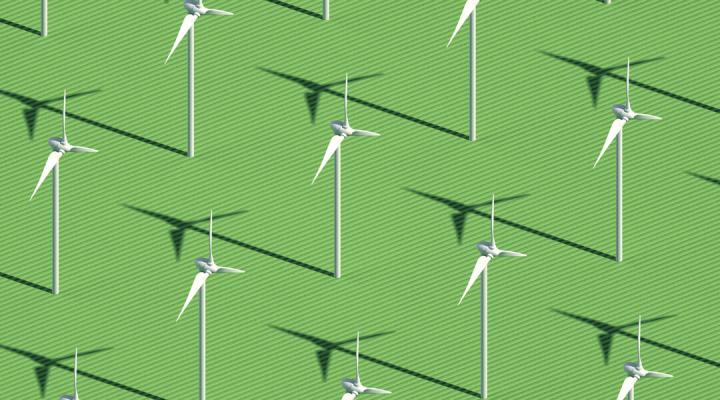 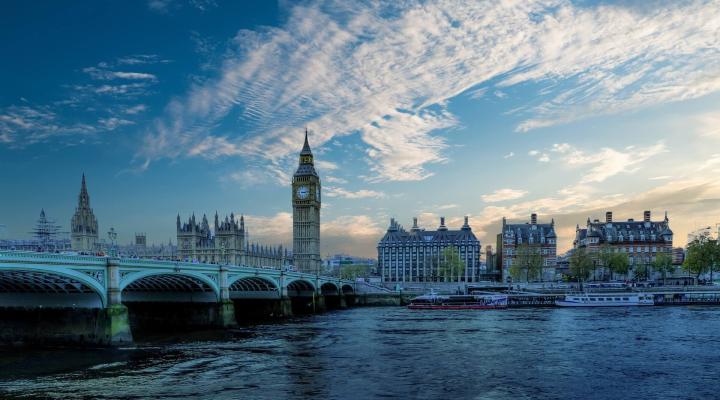