Is the European Green Deal the real deal? 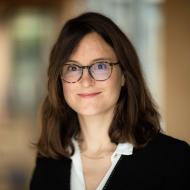 At the heart of the EU's new energy policy is - what might be called - a carbon border tax. Do these devices mask old problems or can they slow climate change?

Ursula von der Leyen, the president of the European Commission, recently released her political guidelines for the Commission’s new five-year term. One of her key proposals is a so-called 'European Green Deal'. This initiative is intended to make Europe 'the first climate-neutral continent in the world by 2050'. Her plan includes the revision of the energy taxation directive and the adoption of a carbon border adjustment mechanism, possibly a carbon border tax.

Previous EU attempts to introduce carbon taxes have not been successful. In 1992, the EU proposed a tax on energy products based on their carbon emissions intensity, but member states did not reach unanimity and the proposal failed. In 2003, the EU adopted a non-fiscal market-based instrument, the emissions trading scheme ('ETS'), which became its main instrument to mitigate climate change. Thanks to its non-fiscal nature, the EU ETS was adopted under qualified majority voting rules. However, the EU did not clearly address the interaction between the EU ETS and the taxation of energy products, which remained largely disconnected from environmental considerations. In 2011, the EU Commission made a second attempt to align the taxation of energy products with its climate agenda but, again, its proposal failed due to a lack of consensus among member states.

Von der Leyen’s proposal seems to follow a similar logic as these past proposals. The idea is to tax carbon emissions of energy products. But it is also more ambitious: the 'border mechanism' element plans to create a level playing field between European and foreign producers. The objective is to avoid the risk of carbon 'leakage', which would arise if European enterprises relocated to jurisdictions with no or very lenient climate regulations. The EU ETS has attempted to address this by granting favourable treatment to domestic sectors that are exposed to a significant risk of carbon leakage. A carbon border adjustment mechanism would work in the opposite way: instead of exempting sensitive domestic sectors, they would subject imported products to the domestic carbon regulation. This could be achieved either through the tax system (by imposing a border carbon tax on imported products) or through the EU ETS (by including importers in the scheme).

Moreover, under certain circumstances, exported products could be exempted. Interestingly, whereas von der Leyen’s political guidelines proposed the adoption of a 'carbon border tax', the Commission’s recent communication on the European Green Deal now refers to a 'carbon border adjustment mechanism', which is a more general term. This could indicate that the Commission is leaning towards a revision of the EU ETS directive rather than the adoption of a carbon border tax as part of the energy taxation directive.

First, the Commission has proposed moving to qualified majority voting in some areas of taxation, such as energy taxation. This would make it easier to adopt more ambitious measures in taxation, including a carbon border tax – though would also have wider ramifications.

Second, the proposal is still fairly general, which leaves room for a careful design in line with WTO law provisions. This would offer a response to the main legal criticism that has previously been put forward against the adoption of border carbon adjustments, namely that they are incompatible with international trade law.

Third, the current political context seems to be more supportive of climate measures than in the past, not only in the EU but also worldwide. In 2015, the United Nations adopted the Sustainable Development Goals, which include many environmental goals, such as goal 13 which aims to take 'urgent action to combat climate change and its impact'. In 2017, the World Bank issued a 'carbon tax guide' for policymakers. The UN Committee of Experts on International Cooperation in Tax Matters is now also working on such a handbook. And in October 2019, the IMF released its fiscal monitor report on 'fiscal policies for climate mitigation'. Beyond these actions by international organizations, students and citizens have gone on numerous climate strikes all over the globe. This new context could help turn border carbon adjustments, possibly border carbon taxes, into a reality.

Her research focuses on environmental taxation and the interaction between tax and World Trade Organization law. 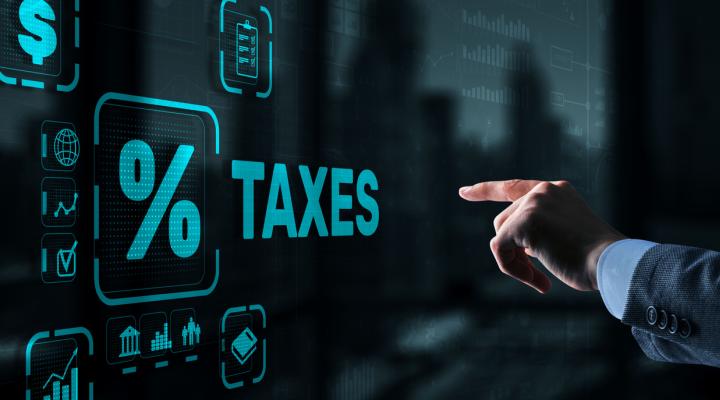 Taxing profit in a global economy: How to reform a broken tax system 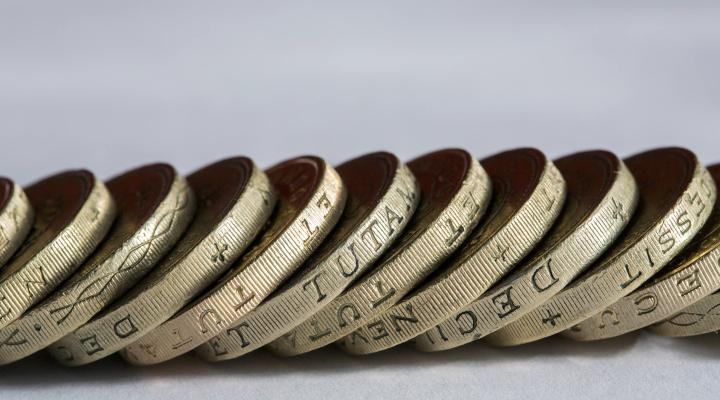 Book
Michael Devereux
Taxing profit in a global economy: How to reform a broken tax system

Does the tax system offer an effective tool to support innovation and R&D? 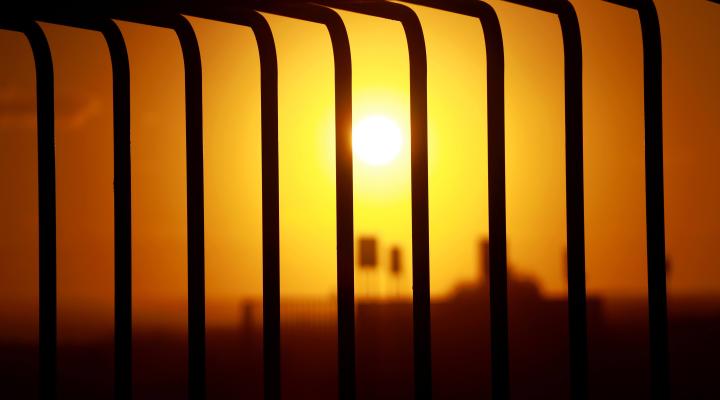 Blog
İrem Güçeri
Does the tax system offer an effective tool to support innovation and R&D?