Corporate activism and the struggle of the modern CEO 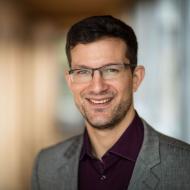 We are living in turbulent times and corporate leaders are eager to show their support for social justice and racial equality.

Some CEOs have arguably been faring better than others. Twitter’s Jack Dorsey has received both widespread praise and criticism for adding a ‘fact-checking’ label to two of Trump’s tweets, hiding another one for glorifying violence and, most recently, a warning of manipulated media.

Facebook’s Mark Zuckerberg, however, has taken a different approach, refusing to take down or label Trump’s posts – and stakeholders have reacted with vigour, from accusations of complicity in racism to Zuckerberg succumbing to power. Facebook employees have staged virtual walkouts, and high-profile employees have publicly aired their disagreement, or resigned. Unsurprisingly, on a personal level, Zuckerberg now puts more importance on being understood than being liked.

Zuckerberg is experiencing what our research on CEO leadership has qualified as ‘nested paradox‘ - a series of tensions that cross personal, organisational, and societal levels. These tensions create persistent contradictions – such as Facebook’s mission to  build community and bring the world closer together, while creating shareholder value through divisive content to fuel ad sales; the provision of an inclusive workplace for employees, while exposing them to severe harm; and Zuckerberg’s espoused personal goal of making the world a more open place, while providing a welcome platform for groups that do anything but.

In our own in-depth conversations with over 100 CEOs, we find that corporate leaders exercise discretion in choosing and defining a particular set of tensions they deal with. Often, leaders justify their choice with reference to their own emotions and personal convictions, for example when balancing their work and family lives. We also found that leaders develop practical approaches for dealing with those tensions in their everyday work, for instance through making problems bigger by drawing more stakeholders into a debate, thereby creating conditions that provide rich and novel solutions. Others attempt to transcend the pressures they encounter through appealing to higher-order principles, like the fight against climate change.

Zuckerberg’s strategy of dealing with Trump is an incoherent blend of two of these approaches. On the one hand, he has engaged a wide set of stakeholders into the debate, throwing money at initiatives to build racial justice and voter engagement. On the other, the Facebook CEO has tried to rise above the controversy by making it clear that his company will be erring on the side of free expression, ‘even when it's speech we strongly and viscerally disagree with’. The resulting, conflicting message is: ‘We care, deeply - but not in the way you do.’

The result is a bungled attempt at transcending the tensions he is experiencing, with Zuckerberg trying to avoid offending stakeholder groups from the American president all the way to his opponents - an impossible balancing act in a heavily polarised political climate. At the same time, he is portraying himself as a principled defender of freedom of expression for the greater good. Of course, Facebook’s chequered track record on freedom of expression makes such a statement ring hollow to many of the activist groups that Zuckerberg courts. And unsurprisingly, the public can now find reason to doubt both his authentic concern for stakeholders, as well as his commitment to the principles he so publicly espouses.

Zuckerberg symbolises the struggle of the modern corporate leader. Committing to higher-order values can help leaders transcend the tensions they experience in their work. Yet, if this commitment is tactical, partial, and caveated, it is likely to exacerbate, not ease, these tensions. By failing to transcend them or adopt a genuinely principled stance, Zuckerberg may find himself without friends very soon.

To some observers, Dorsey’s approach at Twitter may have been more honest, and balanced. He refused to take down Trump’s tweets. Yet, by attaching a warning label to them, he plays both to the higher principle of free expression, while creating ample space for a broad range of stakeholders to debate their content.

Maybe Zuckerberg should befriend Reddit co-founder Alexis Ohanian. Reddit’s equally mixed record on free speech may make for an opportunity to bond. But Ohanian has drawn very different conclusions from unrest over racial injustice, recently announcing he has stepped down from Reddit’s board. He has framed his resignation as a principled act of leadership from people in power. Other corporate leaders have followed suit. Paradoxically, in a world where tensions abound and stakeholder scrutiny creates persistent strain, CEOs relinquishing their positions of leadership may be the ultimate act of transcending the tensions they have helped to create. 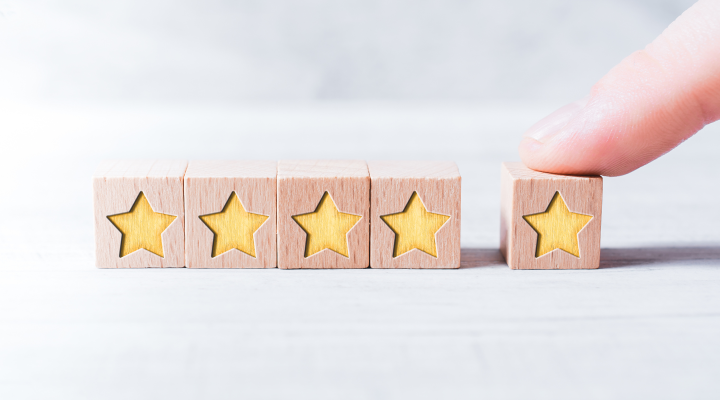 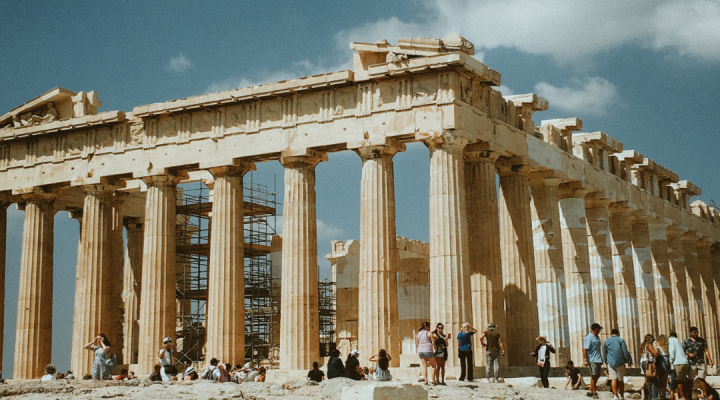 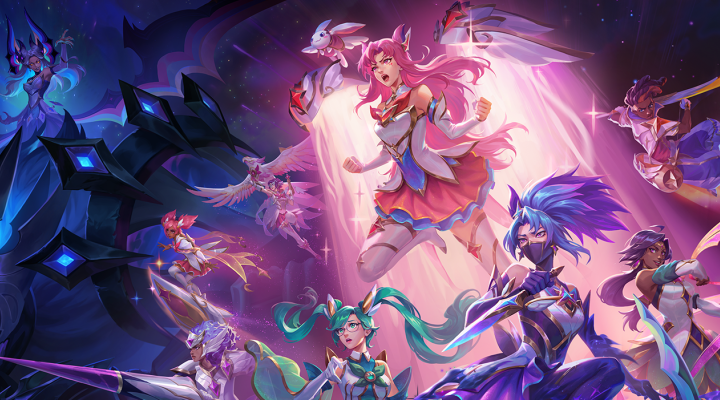