The changing face of Private Equity 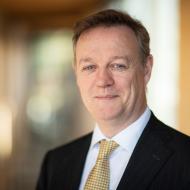 John has worked in the private equity and venture capital industry for over 25 years. He is the Director of the Oxford Saïd Finance Lab at Saïd Business School.
Finance Private Equity Banking John Gilligan

Over the past decade, a great deal about Private Equity has changed.

In 2007 Professor Mike Wright of Imperial College and I were asked to write a short briefing note on Private Equity for the chair of The Parliamentary Treasury Select Committee, which was investigating the Private Equity industry. I would write the practitioner’s view and Mike would summarise the available academic evidence.

As we wrote it, it turned into a booklet and the first version of Private Equity Demystified: An Explanatory Guide was born. It was 73 pages long. We published it in 2008 in the midst of the global financial crisis and then did updates for the Institute of Chartered Accountants of England & Wales every couple of years thereafter.

By 2014 It had evolved into a book. This year a fourth edition was published, and I am very sad to say that Mike, my colleague and collaborator, died weeks after it was sent to the publishers.

Looking back now over the decade or more in which we talked and wrote together has prompted me to make a few observations on what has changed in Private Equity during that time.

1. The level of public interest has exploded

2. The idea of the management buyout has virtually died

The idea that a management team would lead the effort to try to buy a business that they ran has become broadly obsolete in developed markets.  Today Private Equity firms buy companies as principals, usually in a competitive auction and then cut the management into the deal.

This standardisation of the process is now a defining feature of Private Equity. It always struck me that professional investors are entirely process driven. Try doing a deal on the back of a napkin and you’ll need a lot of napkins for all the due diligence that inevitably comes your way. There is a rigour to the way funds operate and the life of any analyst or associate reflects this process.

PE outsources almost everything, although this is changing in some of the largest managers. Outsourcing attracts a myriad of consultants and we now see these people migrating across the divide to become the next generation of private equity executives. Gone are the days when everyone you met in a deal team was either an accountant, leveraged finance banker or, like me, ex-3i. Today the investment bankers and consultants are flooding in.

The treatment of acquisition debt, the leverage of a leveraged buyout, has changed beyond recognition. The taxation of interest is a complicated and very poorly understood area. You routinely see commentators and even academics calling for the elimination of the deductibility of interest. They do this without apparently any recognition of the fact that large swathes of interest are not tax deductible and haven’t been for years.

6. The market for debt has transformed

In 2007, banks led the European market. Today private debt funds dominate, and banks are being driven out of large areas of the market. This was driven by changes in the regulation of bank lending in the wake of the global financial crisis. Regulators consciously drove banks away from leveraged finance, creating a market dominated by unregulated debt funds. This was probably not their intention and may yet sow the seeds of further trouble if not closely monitored.

7. Deals have got bigger

Deal sizes grew rapidly in the boom up to 2008, and today a PE fund is a viable buyer for most corporate assets in the world. Private markets have in many areas displaced public markets. Maybe the future is one where big, quoted funds own portfolios of smaller, unquoted companies. If it is, there are big questions about liquidity mismatches to be thought through.

PE funds used to mean 10-year commitments to a private fund by institutional investors. Today there is financial engineering within funds and a growing secondary market for those wishing to buy and sell their investments. This creates risk, but we aren’t sure whether it is material or inconsequential. Experience suggests that risk creeps in where regulation allows it to, so regulators need to be vigilant.

The globalisation of Private Equity continues apace. Asia, and particularly Chinese funds are proliferating. In the first two waves of buyout activity Asian growth was slow because nobody could crack the problem of a lack of exit opportunities. The stock markets were illiquid and corporate M&A relatively rare. The explosion in the secondary market has gone some way to solving those problems, enabling the long predicted rapid growth to finally occur.

Across the world governments are looking at how to give private individuals access to PE fund investment. Private equity is long term for the investor, whatever the arguments about it being short term for the investments. This therefore has some risks that need careful thought if you are not to see a raft of disaffected individuals who didn’t read the small print.

Arguments rage about returns (they are high, but the managers take a big share of the gain), corporate governance, regulation and the complex ways that fund managers arbitrage global tax and regulatory zones. All these are too wide to summarise here, we tackled them in the book. What I would say is that the evidence is that PE Funds come in all shapes and sizes, so if you want to look for any behaviour, good or bad, you can probably find examples.

Mike and I took over ten years to pull all the research together and to try to explain what’s going on and why it looks like it does - as clearly as we could. We came to see Private Equity as an information industry.

They use rigorous methods and processes to collect and analyse information that is not readily accessible to all potential owners. The exaggerated financial incentives created by both leverage in the investee companies and carried interest in the funds, attracts and motivates action to be taken swiftly.  In our view of Private Equity, information acquisition lies at the heart of the industry, both structured data and informal relationships. This enables funds to make returns not available from stock picking in liquid markets.

The latest version of our book is 438 pages long. It is for others to decide if the extra 365 pages since the first edition add or detract from the attempt to demystify.

'Private Equity Demystified: An Explanatory Guide' by John Gilligan & Mike Wright was published by Oxford University Press in November 2020. All author royalties in 2020 are being gifted to The Big Issue Trust to support their work with Big Issue vendors in the wake of Covid-19.

John has worked in the private equity and venture capital industry for over 25 years. He is the Director of the Oxford Saïd Finance Lab at Saïd Business School. 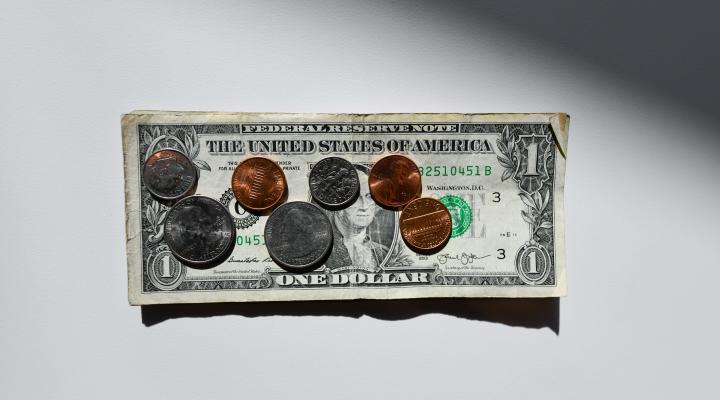 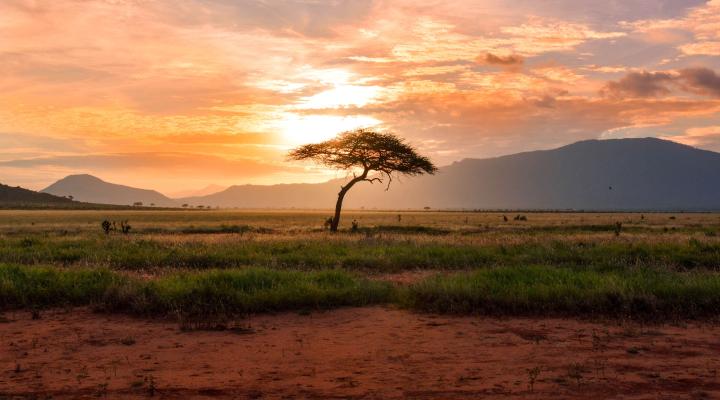 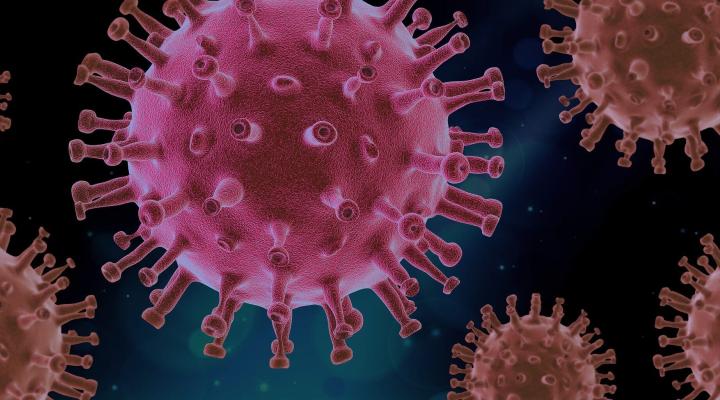