Can social impact survive the crisis?

That was a key message from a discussion between three global leaders driving the growth of social enterprises.

Shivani Garg Patel   is Chief Strategy Officer at the Skoll Foundation. It has over $1bn-worth of assets, and driveslarge-scale social change by supporting social entrepreneurs.

Francois Bonnici is a Director at the Schwab Foundation – a sister organisation of the World Economic Forum, which also supports the world's leading social entrepreneurs.

Meng Zhao is Associate Professor at Nanyang Technological University, Singapore. He is co-leading development of a national certification scheme for social enterprises in China, aimed at maximising quality and credibility.

They were joined by Marc Ventresca - Associate Professor of Strategic Management, with Marya Besharov, Professor of Organisations and Impact, moderating the debate.

Patel said Covid-19 has highlighted that the 'clocks are ticking on some of our greatest challenges,' including climate change, racism, and inequality – many of which can be tackled by social enterprises. It is vital to balance the need for an urgent response, with maintaining strategic and systems-led thinking.

Ventresca added that the world being 'in a terrible state,' could jump-start new ways of working to tackle systemic problems, and make life better. He called for a new ecosystem, where social enterprises at all levels drive change; instead of relying on government, or markets to allocate resources. He reiterated the power of individual action, and leveraging personal skills to encourage others to get involved.

Bonnici said that as global accounting firms adopt ESG agenda, leaders should avoid becoming 'obsessed with scale,' or encouraging the wholesale 'centralisation' of decision making. Right now, hundreds of thousands of small social enterprises have self-organised into highly effective networks – delivering one of the world's biggest social movements without a leader, he said. A priority for the next phase is human capital – in the form of agitators, orchestrators, and innovators, he said.

Zhao explained that the social enterprise movement has only existed in China for around 15 years. Trust from the public and government is low, because some firms had 'masqueraded' as social enterprises to achieve purely capitalist goals, and created social problems, he said.

Covid-19 has hit China's social enterprises hard, he said, Reports show that 60% have been 'seriously affected,' and 40% rely on government subsidies to survive. In addition, Chinese social enterprises feel disconnected from mainstream global support networks, he said. But momentum is building rapidly – because the pandemic has shown how social enterprises can help to solve global problems – a vision he continues to build in the country.

Summarising, Besharov said it was important to combine ideas, innovations, and experiments from small organisations, with wider orchestration, systems, and collaboration to maximise development potential of social enterprises. She championed a both/and model, which supports involvement from all relevant stakeholders. 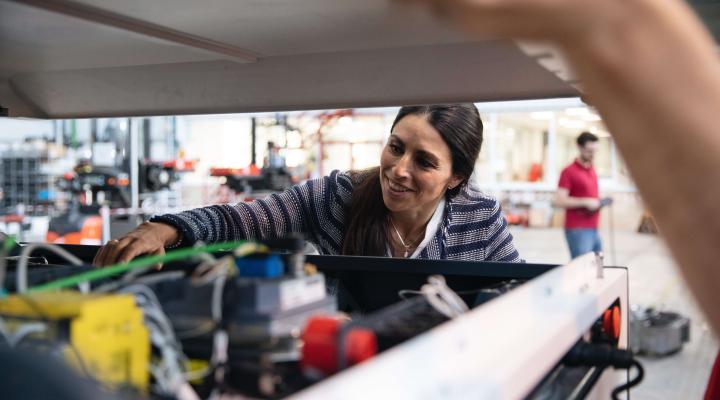 Podcast: Social innovation and social justice in an age of pandemics 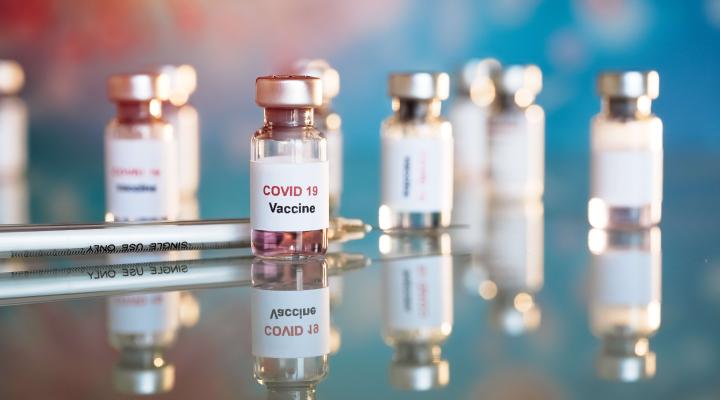