Brexit update: What has become of the Irish Backstop? 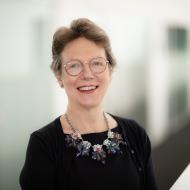 Some time last year, I was stopped on Cornmarket Street in the centre of Oxford, by two young TV reporters from Al Jazeera who wanted to find out just how much the person in the street understood about Brexit. Their first question was ‘Can you explain the Irish backstop?’ I stopped speaking soon after I noticed their eyes had glazed over.

So, I’ll give you the short answer.

When then Prime Minister Theresa May set out her ‘red lines’ for Brexit, she required that the UK would come out of the EU’s customs union and single market, but that the flow of goods and people across the border on the island of Ireland would remain frictionless.

The Irish-UK border on the island of Ireland is the UK’s only land border with the EU, and since the end of the Troubles in 1997, the economies and institutions of Northern Ireland (part of the UK) and Ireland (the separate country) have become more and more closely aligned, so that the border is almost undetectable, even when driving across it. No border posts, no customs checks, no passports are needed.

An important fact about the Irish-UK border is that it is about 500 km long, with over 200 marked crossing points. It runs through fields, villages and even buildings. People, goods and livestock can cross the border by entering one door of a barn and leaving by the other.

This happy, frictionless border was a result of the Good Friday Agreement, or Belfast Agreement, which ended the Troubles, a turbulent period of civil unrest in Northern Ireland which saw over 3,000 police, soldiers and civilians killed. A fundamental assumption of this international treaty was that both the UK and Ireland were, and would remain, members of the EU.

So, the challenge that Theresa May had set herself was how to manage a frictionless border on the island of Ireland, but a formal border at Dover and other ports on the island of Great Britain. The answer to this problem was the Backstop.

Although a technological solution had been supposed for the Irish-UK border problem during the referendum campaign, when this idea was examined thoroughly, no workable solution could be found within the deadline of the UK departing the EU. So, the Backstop was invented as a way of keeping everything as it was, until some future technology or workable treaty could be agreed.

The Backstop had the advantage of keeping Northern Ireland firmly within the UK, but it had the disadvantage of delaying the effective departure of the UK from the EU. Theresa May had insisted that Northern Ireland would remain an integral part of the UK, and she also relied on the votes of the Democratic Unionist Party (DUP, a small NI-only party of 10 MPs at that time) to keep her government in power. She insisted that there would be no border down the Irish Sea. At a meeting of the DUP in NI, Boris Johnson had agreed that no UK Prime Minister could ever agree to such a thing.

Unfortunately for Theresa May, many of the Brexiteers in parliament were unhappy at the Backstop and the delay to departure that it presented. Her Withdrawal Agreement Bill was defeated three times and she resigned. Due to a peculiarity of the UK’s constitution, this did not mean a general election for the whole country, but a vote by the members of the ruling party only, the Conservative and Unionist Party, only about 165,000 people. Boris Johnson was their preferred candidate and he became Prime Minister.

Mr Johnson was determined to press ahead with the departure of the UK from the EU, and he agreed to the very thing that he and Theresa May had said they would never do – he agreed that there would be a border in the Irish Sea between the two customs unions of the EU and the UK.

Under the outline of this new agreement, Northern Ireland will remain within the EU’s customs union for four years and will continue to trade with Ireland, as before. After that, they can decide what to do. However, there are likely to be checks, inspections and phytosanitary tests for goods moving between Ireland and Northern Ireland, and Great Britain. This will have significant consequences for the economies of Northern Ireland, Ireland and the UK, as this will add administrative and other burdens to businesses who have little or no prior experience or expertise in these business processes.

As well as business processes, there are likely to be other social and political changes. Many believe that this could lead to Northern Ireland becoming more closely aligned to Ireland, possibly leading to re-unification, whereunder Northern Ireland will re-join the political entity of Ireland. If that happens, Scotland too could demand its independence, since Scotland, like Northern Ireland, voted to remain in the EU.

So, it’s a complex problem, with huge constitutional and economic implications. And I hope your eyes have not glazed over.

As an expert in Complex Systems, Operations Management and Project Management, Janet is a close follower of Brexit and the practical implications of delivering this fundamental change to the UK’s governance. She offers a first-hand perspective having grown up in Northern Ireland during the Troubles, on a small farm about 20 miles from the Irish-UK border.

VIDEO: The GOTO programme in action 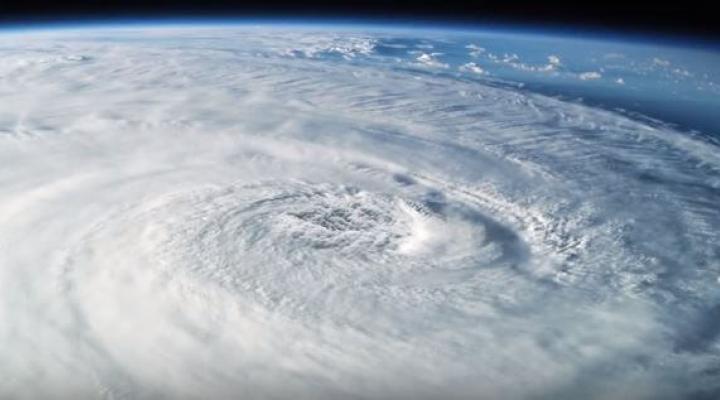 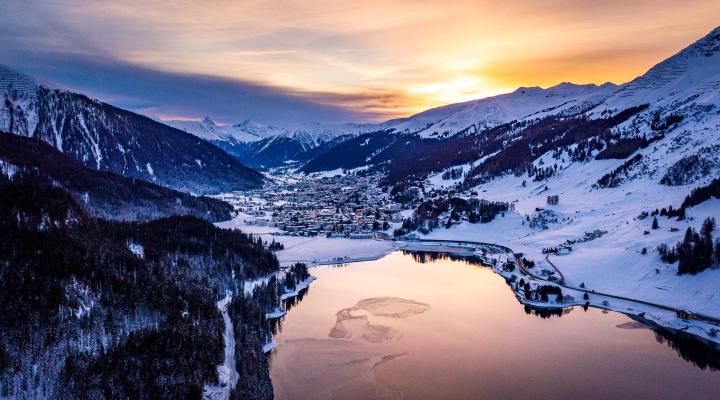 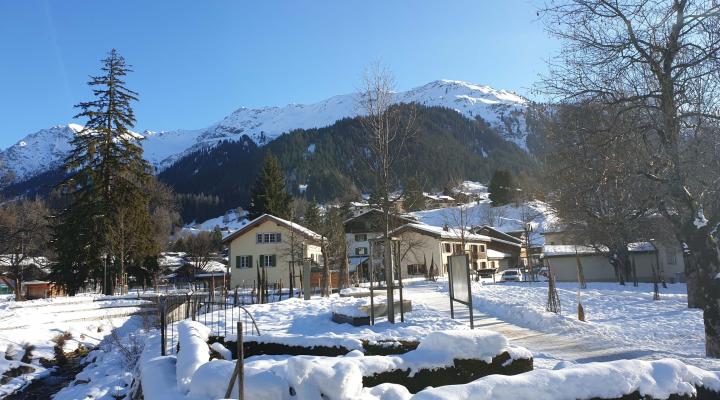