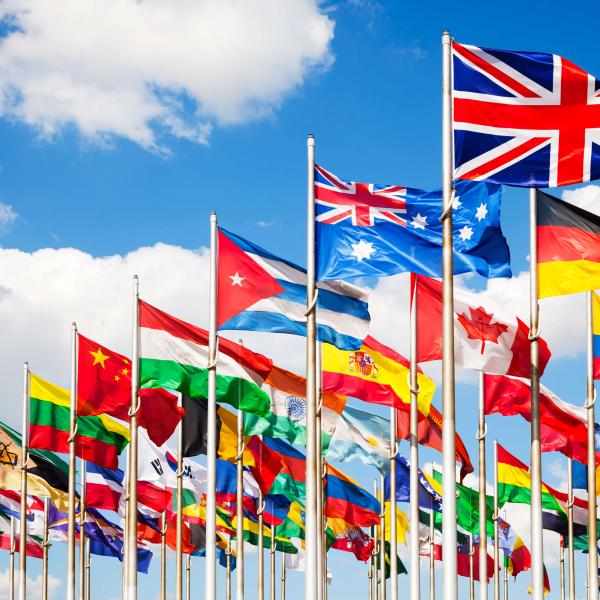 This is a free event. Registration required.

Join us for the Centre for Taxation's Online Spring Conference

The Organisation for Economic Co-operation and Development (OECD) hopes to press ahead this summer with its Pillar 1 and Pillar 2 proposals. The recent entry of the new Biden administration into the negotiations may provide the boost required to reach an agreement in the Inclusive Framework. But great uncertainty remains.

Pillar 1 aims to allocate some taxing rights to the market country. Other proposals have taken a similar approach – including digital service taxes, the UN’s Article 12B proposal and the RPAI proposal from the Oxford International Tax Group. With much negotiation ahead, what are the benefits of Pillar 1 over these other approaches? Would a modification in any of these directions help reach a negotiated agreement? And are the benefits of a coordinated agreement over an uncoordinated introduction of DSTs overstated?

The US approach seems to push the Pillar 2 proposals in a new direction. The October Blueprint included a substance-based carve-out which primarily directed the proposal towards combating profit shifting. But the US seems to target tax competition itself, by introducing some form of minimum tax for all profit, whether or not the location of the profit is justified by the presence of economic substance. Will other countries agree to this change of emphasis? What would it take to persuade - or force - them?

And more fundamentally, are we reaching the endgame of multilateral international tax reform? Or have the current negotiations let the genie out of the bottle, paving the way for even more fundamental reform in the future?

United Kingdom
Back to top