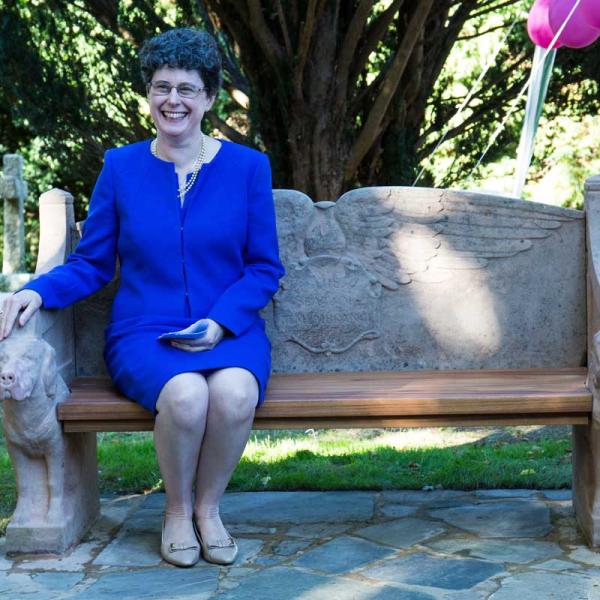 Medieval and modern perspectives on women’s leadership in the Church

Engaging with the Humanities

Professor Foot is the Regius Professor of Ecclesiastical History at a Canon of Christ Church Cathedral. She has been prominently involved in women’s leadership in the church and in society through her own experience as a lay Anglican and more recently as a priest, and via her influential research and teaching about medieval women, social impact and public engagement with women from the middle ages through the present.

She will discuss how structural and institutional barriers to gender equality can be overcome and removed, using examples from church history as well as contemporary educational and ecclesiastical institutions. She will draw on her own experience as a leader in prominent establishment institutions, and talk specifically about her involvement in founding Frideswide Voices, a choir for young girls - which is creating opportunities for girls to access the same pipeline of educational opportunity and leadership potential as boys.

Professor Foot FRHistS FSA is an English early medieval historian, academic, and Anglican priest. She is the current Regius Professor of Ecclesiastical History at the University of Oxford, the first woman ever to hold this chair, appointed by Queen Elizabeth II on 22 February 2007. Her main areas of research lie in the history of England before the Norman Conquest, particularly monasticism, women and religion, and the writings of the Venerable Bede. Her wider interests encompass the role of the medieval church in European society, the invention of the English as a nation, historiography and historical theory.