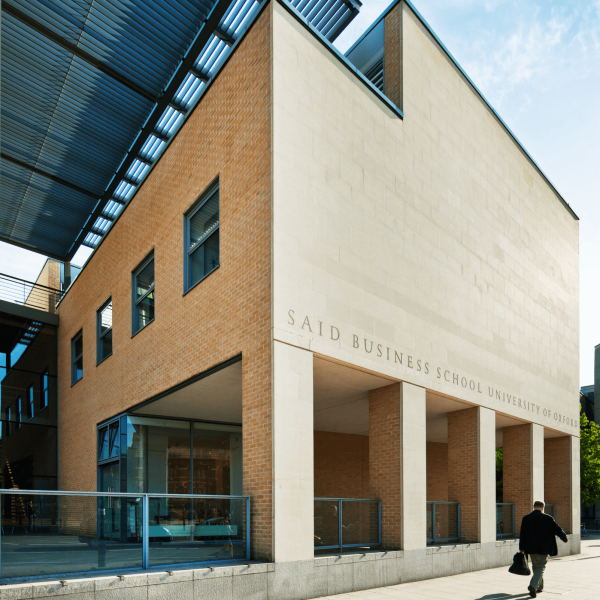 Leading a media company in an era of disruption

Channel 4's CEO, Alex Mahon talks about her own leadership journey and the challenges of leading a media company in an era of disruption.

From 2012-2015, Mahon was CEO of global producers Shine Group, where she oversaw the build-and-buy strategy of building up 27 production labels over 12 international territories and was responsible for all content strategy, including the launch of global scripted divisions and the rollout of formats internationally. Between 2007 and 2012, Alex was President at Shine Group based in LA and then London.