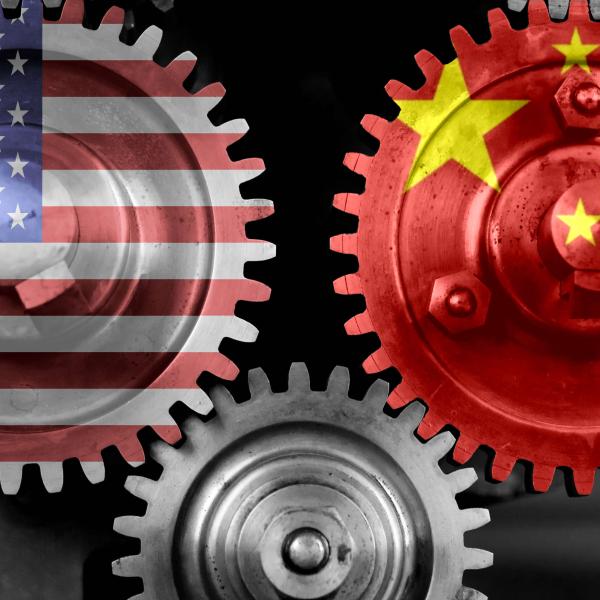 Join us for the next Leadership in Extraordinary Times event of 2021: The great decoupling? The future of relations between China and the West

What will be the 'new normal' for the world economy after the pandemic ends? While the world has been battling the health, social, and economic consequences of COVID-19, one of the foundational planks of the global economy—China’s relationship with the West—has continued to shift. Over the course of four years, the Trump Administration portrayed China as an economic and national security threat to the United States, dramatically increased tariffs on Chinese goods, and blocked targeted Chinese firms from using American components and technologies. Severe pressure was placed on US allies to do the same. Global technology companies have been stuck in the crossfire:  Chinese firms faced difficulties accessing markets and sourcing key components, American firms were not able to sell to some of their most important customers, and European firms faced great uncertainty over how volatile markets would evolve.  The once unthinkable prospect of unwinding tightly integrated global value chains and “decoupling” the economies of the US and China has become a possibility that cannot be ignored.

The purpose of this panel is to understand why Western policy towards China and China’s policy toward the West have shifted so dramatically in recent years and discuss how it may evolve in the future. They will discuss the motivations driving the globalisation of Chinese technology firm, the motivations driving the response of Western countries, and possible paths forward.

The four panellists will be:

The event will be moderated by Eric Thun and Marc Szepan.