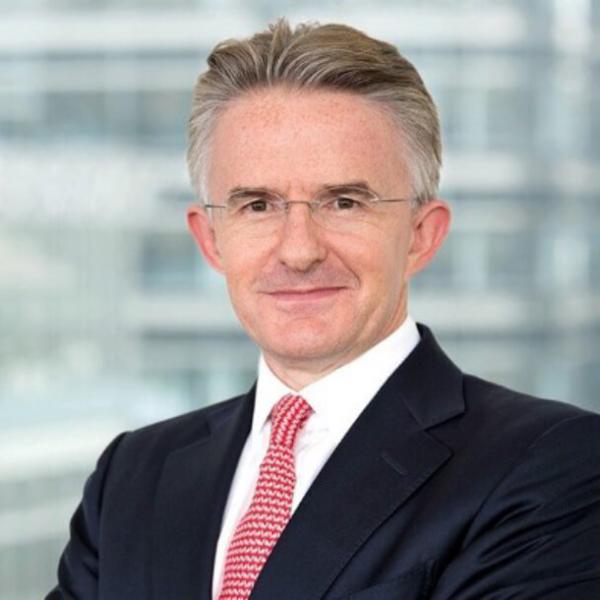 Crucibles of leadership learning: In conversation with John Flint

John Flint, CEO of UK Infrastructure Bank, shared lessons on leadership & building resilience from his 30-year career at HSBC during E2 of #Biz25

We need to have a ‘grown-up’ conversation about the costs and trade-offs involved in the move to net zero, says John Flint, CEO of the UK Infrastructure Bank, created to help accelerate the UK’s transition to a low-carbon economy. ‘The current consensus is that we're not willing to make lifestyle trade-offs: we're not willing to use less electricity or we're not willing to have less mobility.’ He argues that the transition to net zero is one of the most important issues facing leaders today, and that there is a prevailing, ‘overly optimistic’ view that fails to appreciate the scale and the cost of the changes that are needed.

Charting his own development as a leader through three major challenges, or ‘crucibles of learning’, that he encountered during his career with HSBC, where he was formerly CEO, he also stressed the importance of ‘human-centric leadership’. This recognises that the most profound responsibility of leaders is creating the best possible environment for people, in which they can be at their best and fulfil their potential. ‘This is consistent with the spirit of ‘positive leadership’, where you curate a genuine followership when people choose to follow you because they want to, rather than because they are afraid of the consequences of not following you,’ he said.

More broadly, Flint said it is vital that leaders ‘hold open the debate on the need for truth.’ He warned that confidence risks being errored because certain global figures have distanced themselves from the truth, likely alluding to U.S. events over recent years. Flint reaffirmed that the truth is something ‘we can’t let drift’.

John Flint, former CEO of HSBC, and now the first CEO of the United Kingdom Infrastructure Bank, founded in 2021 to accelerate the UK’s transition to a low carbon economy, and catalysing regional economic growth