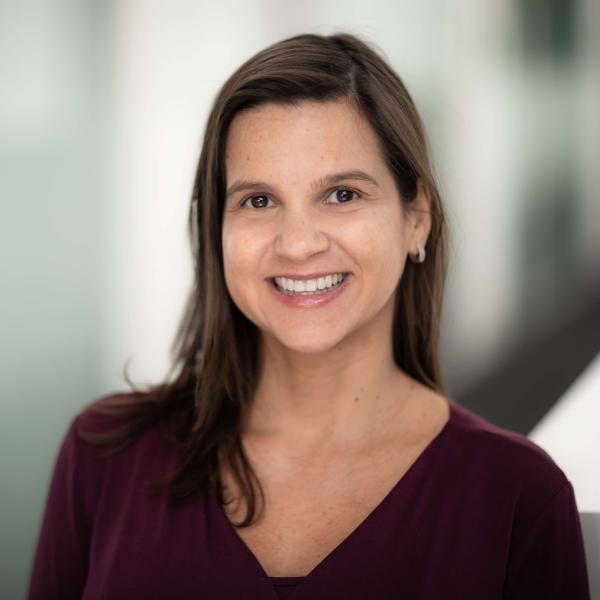 In conversation with Joana Probert and Eleanor Murray

Dwelling too much on the ‘business case’ for women leaders is missing the point, says Joana Probert, Jane Jie Sun Career Development Fellow in Women’s Leadership: the real benefits that female leaders bring to organisations are about ‘encouraging better decisions and making sure that different perspectives are taken into account.’

Probert was speaking on 8 March 2022 about the two strands of her research focusing on individual leaders: women leaders and new CEOs. Following a Saïd Business School International Women’s Day tradition, she was interviewed by Eleanor Murray, Associate Dean for Executive Education and Senior Fellow in Management Practice, who had herself been interviewed during International Women’s Day 2021.

Traditionally, discussions about women’s leadership have focused, first, on the barriers to women’s career development, and then on the positive impact that women at the top can have on an organisation’s bottom line.

Probert argued that, though understanding the challenges is important, looking at success stories can help provide role models and encourage women to think in terms of possibilities. And while research shows that female leaders typically have different perspectives on a range of issues, such as risk-taking, innovation, and community engagement, Probert said that we should understand the benefits as ‘not only about the characteristics or the behaviours of the female leaders, but also about the synergy between men and women and integrating those different perspectives into the decision-making.’

She added that more women at the top of organisations can widen perceptions of what leadership is, and encourage both men and women to explore and adopt different leadership behaviours.

Probert said she was surprised by the high level of responsibility that the female leaders she has interviewed feel towards other women, and the efforts they make to ‘open doors’ for junior colleagues. But not everyone is lucky enough to work in an environment where their potential is noticed and nurtured: some women do have to fight to overcome challenges, and need a ‘fire in the belly’ to help them to do so. As Probert concluded, ‘There's not one answer and one way to get to be successful as a female leader, but you find this intricate dance of how both environment and individual come together.’