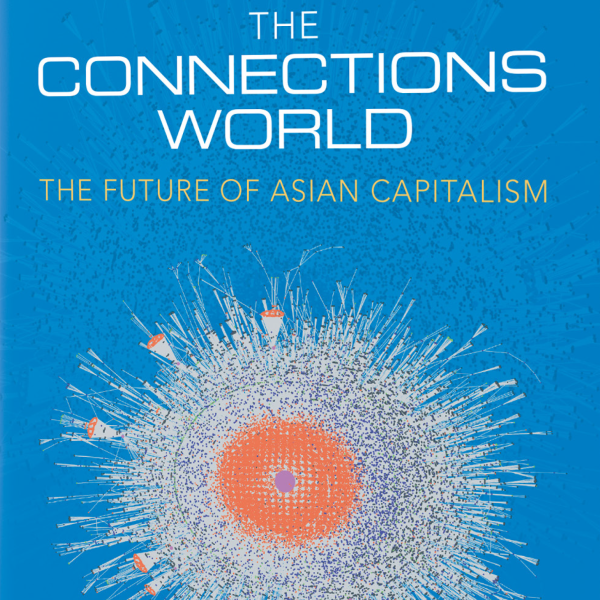 The connections world: The future of Asian capitalism

Modern Asia is built upon a web of close relationships running between and within business and politics: the connections world.

The connections world has enormous advantages in promoting economic development, but also comes with significant social costs and fallibilities.

Simon Commander and Saul Estrin will talk about their new book 'The connections world: The future of Asian capitalism', with Eric Thun as discussant. They will argue that if Asia’s claim to the 21st century is not to be derailed, major changes must be made to policy and behaviour to promote more sustainable economic and political systems.

Join the speakers and Professor Mari Sako for an evening exploring what the future could hold for Asian capitalism.

Simon is Managing Partner of Altura Partners providing policy advice to governments and companies in emerging economies. He is also Visiting Professor of Economics at IE Business School in Madrid. From 1998 to 2011 he worked at the European Bank for Reconstruction and Development in London and from 1988-1998 at the World Bank in Washington DC.

Saul Estrin is an Emeritus Professor of Managerial Economics and Strategy and the founding Head of the Department of Management at LSE. He was formerly Adecco Professor of Business and Society at London Business School. At LSE he is affiliated with the Centre for Economic Performance and was the Research Director of the Entrepreneurship Institute. He is former President of the European Association for Comparative Economic Systems.

Eric Thun is the Peter Moores Associate Professor in Chinese Business Studies at Saïd Business School and Fellow of Brasenose College. Eric's primary areas of expertise are business in China and international business. His research focuses on the dynamics of competition in emerging markets.

Mari Sako, FBA, is Professor of Management Studies at Saïd Business School and Professorial Fellow at New College, University of Oxford. Her main areas of expertise include global business strategy and the comparative political economy of business. She teaches on a number of programmes and directs the Executive Diploma in Global Business.